My pandemic year in the rearview 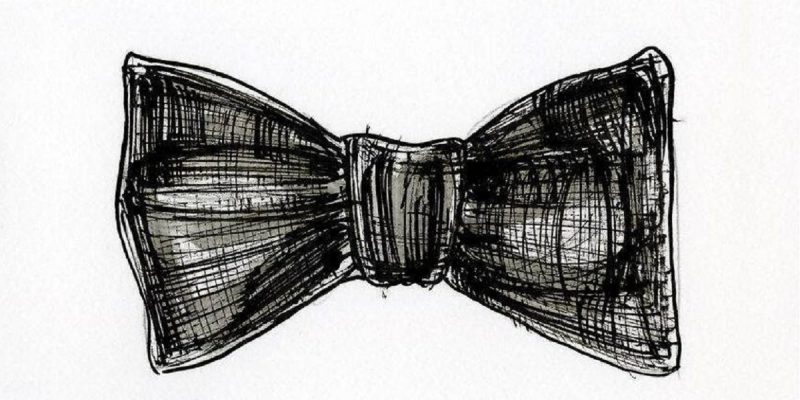 This has certainly been a year of contrasts. The government has been criticised for its response to the coronavirus crisis, a new wave of Black Lives Matter protests has led to a wider discussion of systemic racism, and I have become a regular columnist at Red Pepper magazine.

But it hasn’t all been bad news. The house parties I had during lockdown with the cream of the British broadsheet class have already achieved legendary status, and before anyone inevitably complains, they were virtual Zoom parties. We had the real parties in the garden, and the garden annex building, I’m not irresponsible.

Back in March or April 2020 or whenever it was – no one can really remember that far back anymore – Sir Keir Starmer was elected as the Labour Party leader just at the time when we desperately needed a real opposition. He didn’t provide any, but it’s a little thing called manners – look it up, Corbynistas.

In July, my father’s butler died in suspicious circumstances. How he died wasn’t suspicious – he was 95 – but when he died was extremely questionable. Am I supposed to believe that Simpkins just happened to expire as he was bringing me my breakfast? Hungry for my missing eggs and soldiers, I made the sad discovery: stone cold, spread over the floor, beyond revival. And so was Simpkins. The old fool must have dropped the plate as his heart packed in.

You have to take every opportunity that comes your way, no matter how pathetic

Despite this terrible scene, an idea popped into my head. What if I could be employed at my ancestral home? We are living in a whole new world (don’t you dare close your eyes) and that means you have to take every opportunity that comes your way, no matter how pathetic. Just because my father is the famous Sir Graham Hedges, formally of MI5, doesn’t mean gold-plated careers are handed to me like sweets, irrespective of any actual talent. The fact I don’t have a presenting gig on Times Radio is more than proof of this. And that is why I am now working as my father’s butler. And also because he said that if I didn’t get a proper job soon he would disinherit me.

As the recession starts to bite, this is bound to be the solution to mass unemployment anyway. Boomers and Gen Xers, the last remaining people in history to have any assets or job security, will employ their own children as service staff. Not only will this keep them off the streets and spreading viruses; it will be a far more attractive option than the only other paid careers remaining by the year 2030, online sex work, and apocalypse prepping tips YouTuber.

The beauty of everyone being employed by their parents is that no one will then be able to accuse me of benefiting from nepotism. But oh boy will they try! ‘He only got the job of his father’s butler because of who his dad is,’ they’ll whinge. ‘What a coincidence, he’s a butler at Hedges Hall, and he’s called Simon Hedges, hmmm,’ they’ll moan.

I’ll just ignore it. What’s important is this. Nobody tells me how to be a butler, apart from my dad and he doesn’t actually tell me himself. That is the job is my older brother, my line manager.