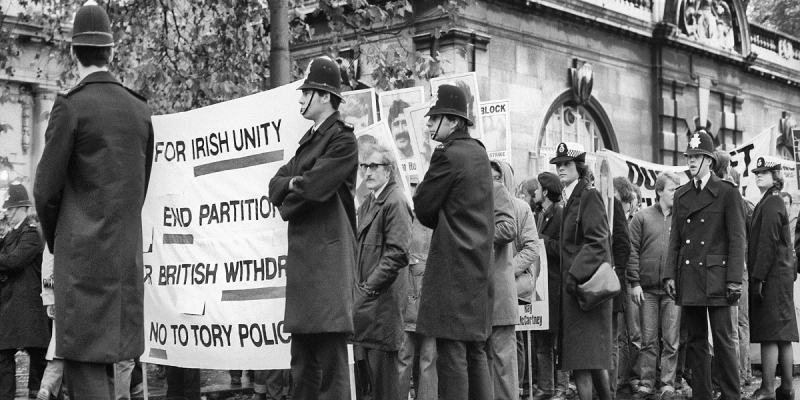 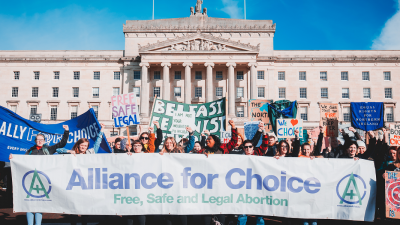 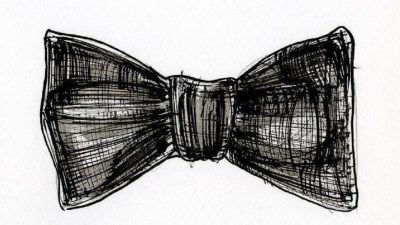 My pandemic year in the rearview

Support Red Pepper and get a subscription to the print magazine. You pick the amount per month. 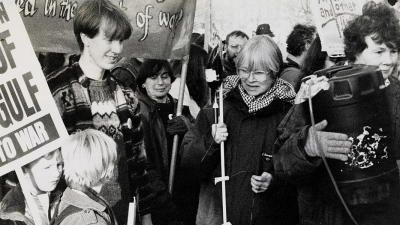 How the first Gulf War shaped the British left

The brief first Gulf War shaped the left's view of US imperialism in a post-Cold War world. Thirty years on, Evan Smith considers how it also exposed the limitations in the British left's ability to build a mass movement