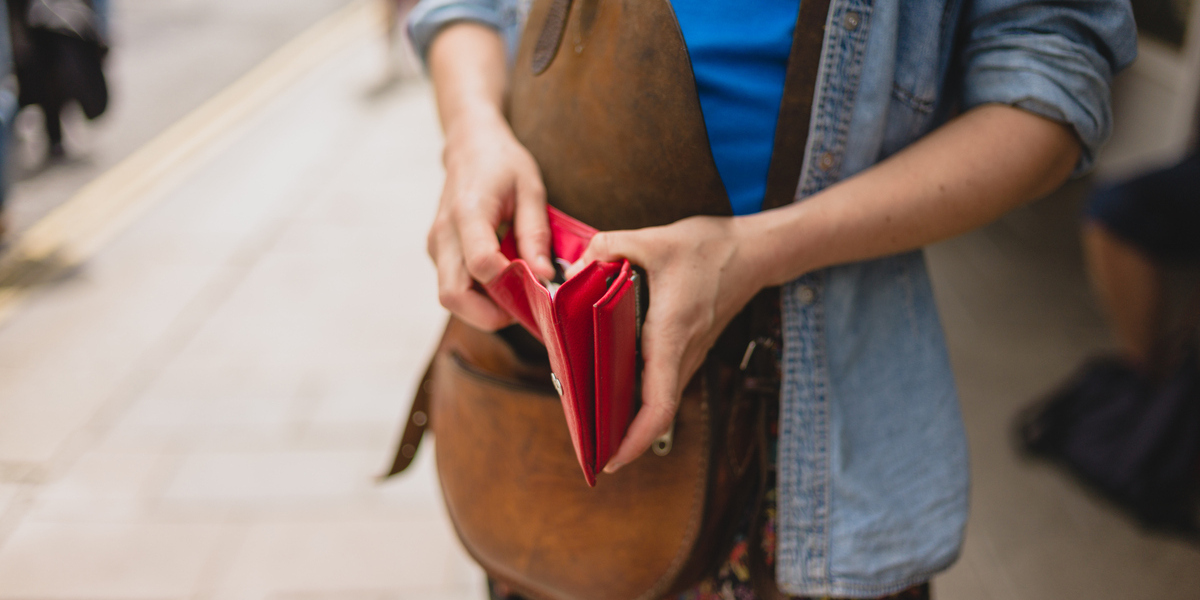 So far this year, I have not exchanged sexual services for money. I tend to call myself a retired sex worker. The jargon du jour refers to me as having ‘exited’ the industry.

Exit schemes, strategies and services are a current preoccupation for anti-sex work campaigners. They form a cornerstone of the creepingly popular ‘Nordic Model’, which, in theory, criminalises buyers of sex while providing the means for workers to leave the industry. Since its inception in Sweden in 1999, this model has gained traction and been adopted by seven other countries, including Northern Ireland and Canada. This year, Labour Party members tabled amendments to the Police and Crime Bill in one of several attempts to introduce it in the UK. They have so far been unsuccessful.

Client criminalisation, associated with poorer health outcomes and increased violence, is vehemently opposed by every sex worker-led organisation. Support services backed by proper research and funding, however, could be a valuable resource for those who want to leave the industry – but, sadly, these have never materialised. While supposedly integral to the Nordic Model, the exit services on offer have been woefully lacking, largely due to their providers’ misguided attitudes to sex work.

It should be no surprise that people work for money. Sex work typically provides the opportunity to earn larger sums more quickly than other so-called unskilled jobs. Working hours are flexible, and can be shifted around additional responsibilities such as childcare – a vital concern when most sex workers are mothers working to support their families.

Selling sex can also provide a contingency plan for those struggling to find regular employment. People who identify as LGBT are overrepresented in the sex industry, which reflects the greater risks of hostile home environments and workplace discrimination. Adeline Berry, a researcher and retired sex worker from the Republic of Ireland, was formerly engaged in sex work “on and off” for decades.

‘As an intersex and trans kid in a very Catholic Ireland, my home life was awful and unsafe,’ they explain. ‘I engaged in incidental sex work in Dublin in the mid to late 1980s, and dabbled in street work. Years later, after the Nordic Model came to Ireland in 2017, I was evicted by Gardaí (police) for sex work. As a transgender and intersex person seeking conventional work I was turned down over and over, sometimes even after I’d gone through training.’

Sadly, current exit services seem oblivious to material reality. In countries that have adopted the Nordic Model, workers report that schemes purportedly aiming to help them exit the sex industry insist that participants must have completely stopped sex work before they can be allowed to join. Other schemes suggest alternative employment with comparatively little pay or unsuitable shift hours.

Discontinuing sex work without an alternative income source or support plan is highly unlikely to deliver long-term success. Lauren* began working for an escort agency in 2015 and left the industry in 2019. However, her struggle to find another job saw her return to sex work this year.

“I hadn’t been able to find a job throughout 2020 so had been living off my savings,” she says. “My return to the industry was motivated purely by financial reasons.”

Encouraging sex workers to leave the industry without suitable alternative support is not a viable approach. And yet, proponents of client criminalisation and existing ineffective exit schemes seem to believe that stopping sex work is a worthy end-goal irrespective of any consequences. Labour MP and Nordic Model advocate Sarah Champion notoriously favourited a tweet advocating “honest poverty” over working in the sex industry.

The idea that destitution is preferable to making a living selling sex seems to thrive among exit strategists who ignore workers’ financial needs. Instead of addressing material reality, sex industry opponents focus on spurious issues such as workers’ self-respect or social mores. Sex workers in Sweden and Canada have reported schemes that effectively attempt to rehabilitate their morals, compelling them to admit that selling sex is “wrong” or unacceptable in their society.

It’s perhaps no surprise that schemes, strategies and services with the word “exit” have risen to such prominence; it betrays a preoccupation with simply stopping people selling sex, rather than considering what that person does next and how their needs can instead be met.

As a retired sex worker, let me be clear: leaving sex work isn’t laudable because there is anything morally wrong with having sex for money. I don’t currently sell sexual services, not because I am a better person, but because I now have enough money to choose not to. For people who have the financial freedom to leave but want to continue working in the sex industry, that choice is also valid and should be supported.

Giving people the choice to leave or stay in the sex industry is a worthy goal because empowering workers is always a worthy goal, regardless of what kind of work they do. We should deplore all forms of survival labour, not just when they involve selling sex. For people to be able to leave the sex industry, they don’t need adjustments to their moral compass or their self-respect. They need alternative, stable employment that fits their lifestyle and pays enough.

“I’m not sex working now but only because I was given another opportunity that allowed me to exit,” says Berry, who is currently enrolled in a fully-funded PhD. “When my contract ends in a couple of years, I will have to return to some form of sex work if I can’t find something else.”

Lauren has decided to return to university, but her ineligibility to take out a student loan means she will continue as a sex worker until her degree is complete.

Marin Scarlett is a writer, activist and volunteer with the English Collective of Prostitutes. She blogs intermittently at: scarlettwoman.org