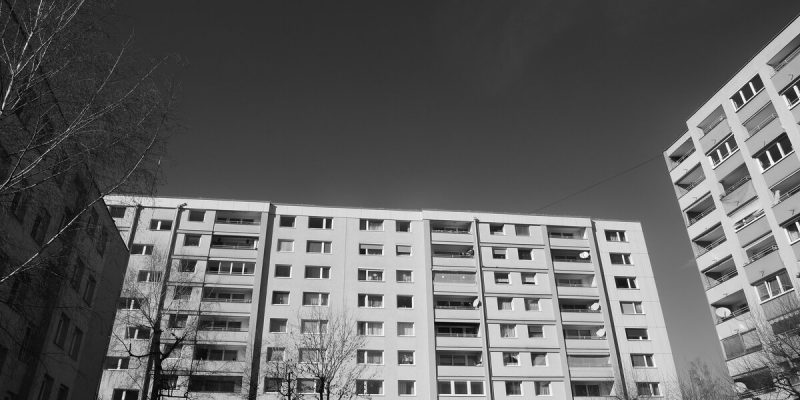 Tracksuits, Traumas and Class Traitors is a book that does not lend itself to easy categorisation. It is at once a brutal depiction of working-class struggle and strength, a guide to breaking capitalism’s furtive grip on our lives, and a wake-up call for class-blind activism and institutions. Perhaps most importantly, it tries to do justice to the lives that exist in the sort of communities from which D Hunter comes.

As such, the book focuses on ‘the blood and bone of poor and working-class people’ and the emotional, political, social and cultural contexts within which they operate. The array of mini-essays throughout the book are mostly a recollection of key moments in D Hunter’s life from 1980 through to around 2007.

At times these make uncomfortable reading: sexual violence, police brutality, suicide, racism and assault are all common themes. Yet I’m sure the author will lose no sleep at the prospect of reader discomfort – and rightly so. The book’s essays break with the comfortable narratives of middle-class dominated fiction and non-fiction. Hunter’s essays and reflections are, in themselves, acts of resistance that challenge popular conceptions of social mobility, ‘good’ citizenship and the deserving and undeserving poor.

For me, what places Tracksuits up alongside the best contributions to this genre (Cash Carraway’s Skint Estate or Didier Eribon’s Returning to Reims, for example) is the author’s unflinching ability to place his own experiences into a wider, academic context. There are times throughout the book when this is genuinely startling. An early essay outlines the sexual abuse the author experienced as a child. Yet through contextualising the perpetrator’s own upbringing, Hunter is able to ‘feel compassion towards the person who caused me the greatest harm’.

Building on this, the author argues persuasively that those who have wronged others should be held accountable by their own communities. In his words, ‘This book is not about how we reform state institutions. It is about how we create patterns of interaction and ways of being that enable us to take care of each other outside of state involvement.’ Hunter’s view is that the state will always work in the interests of capital, that working-class people have the emotional and psychological facilities to deal with their own problems, but they don’t have the resources to do so. It’s hard to argue with such an embodied understanding of institutional negligence.

Ultimately, Hunter’s awareness of his own trajectory ‘moving from the bottom 1 per cent in annual income to the edges of the top 70 per cent’ invokes a strong sense of accountability and reckoning in the reader. This is perhaps at its most powerful when he writes about his relationship with his black friend MD. Hunter’s privilege as a white man has always strained their relationship. MD states that Hunter’s recklessness as a young man was rooted in his whiteness, blind to the consequences of his actions, while black folk like MD face severe consequences.

The author’s engagement with whiteness as a set of privileges bestowed on him even as a working-class man are a powerful reminder of the importance of intersectional struggles. To not acknowledge this, Hunter argues, is to be a class traitor. His admission of privilege does not feel tokenistic, as is so often the case, but implores the reader to locate, and act upon, their own position and power in the social strata.

There is much to be said about this book that space will not permit here. Ultimately, it should be read by anyone interested in class, justice or capitalism. Hunter speaks of the positive impact reading has had on his life, contextualising his life experiences and the environment he grew up in. He says, ‘Once I was in a book, I was all in. It tied my ankles and wrist together. It gagged me. It flung me around until it was done, and when it spat me out, we both just hoped I’d learned a lesson.’

This book will do exactly that.

Tracksuits, Traumas and Class Traitors is out now on Lumpen.