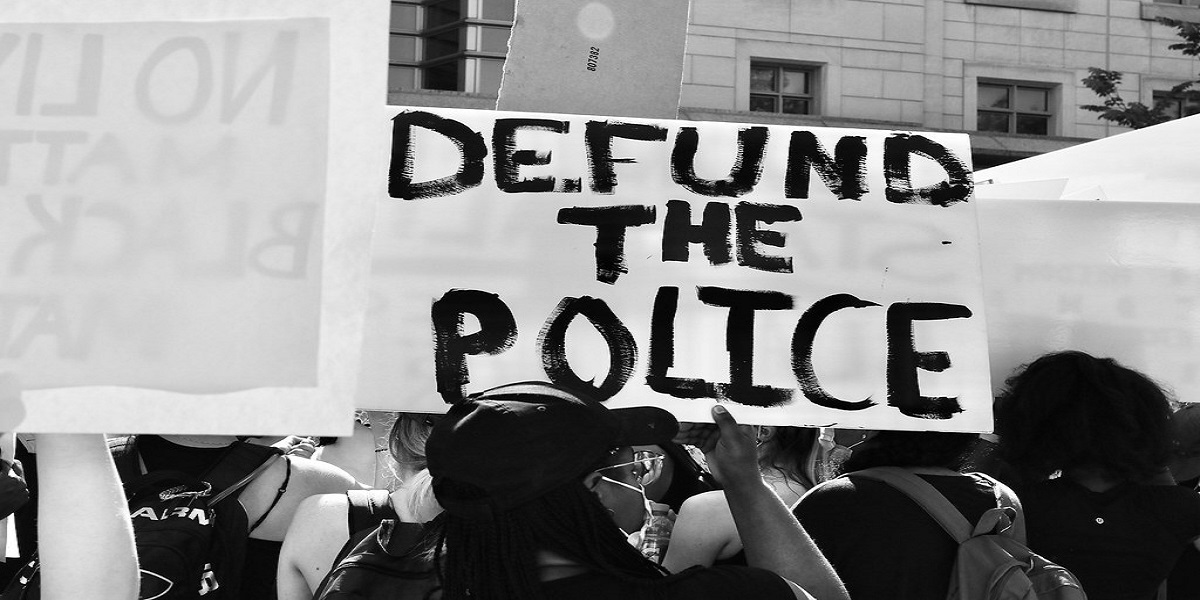 2020 has not been kind to the left, to say the least. The euphoric expectations that carried many of us through a cold and dark general election have been definitively dampened: first by an historic defeat at the polls, then by a new Labour party leadership eager to distance itself from a programme of fundamental social transformation.

In the wake of defeat, it is tempting to conclude that utopian politics – the sustained imagining of alternative futures and the transformations required to achieve them – ought now to be abandoned. If commentators have insisted upon one lesson to be taken from December 2019, it is the apparent absence of appetite for progressive social change amongst the public. Persisting with the politics of dreaming – as we’ve tried to do at this year’s The World Transformed, making Utopia & radical futures one of our key themes – might therefore appear to be little more than self-indulgent navel-gazing.

This reasoning affects as many ‘radicals’ as it does ‘moderates’. For the former, Corbynism’s defeat instead means that certain challenges have become too urgent for utopianism’s speculative thinking: we ought to throw ourselves towards action grounded in this world, not dream of another one.

Utopianism, though, is a tool for dark times as well as bright. Unlike mere optimism, it does not simply assume hope, but rather turns it into a political question. Utopianism demands a search for cracks in the present that might reveal and prefigure a possible better future. In the present moment, that could range from support from friends and mutual aid groups during lockdown and the increase in free time a lucky few of us may currently be experiencing, to the spectre conjured by the ongoing Black Lives Matter protests calling for a society free from racialised policing and violence. This is, in part, what the German philosopher Ernst Bloch meant by seeing socialism as a ‘concrete utopia’: it is grounded in the often sparse, but no less real, possibilities of a better future, traceable within the present.

However, rather than limiting such alternatives to fragile refuges in an otherwise hostile world, utopianism also insists that through processes of imagining, theorising and, yes, dreaming, we can fan these flames into beacons, shining a light on cohesive, tangible alternatives to the status quo. This ambition has been reflected in some of the questions explored by this year’s TWT: How can we build systems of social support that transcend both the disciplinary handouts of the state and the inequities of the bourgeois family? How can we shift our economy towards a structure in which we work less and live more? How can we keep ourselves and each other safe outside of an institution that enacts structural violence on black lives?

Utopianism plays a central role in helping socialists clarify the emancipated world in which we want to live. It looks to locate existing hopes that might be transformed into systemic alternatives, that could themselves inspire hope through what the utopian Miguel Abensour calls ‘the education of desire’. These processes of exploration, clarification and catalysation are needed as much – if not more – in dark times as they are in any other. Utopianism isn’t a rose-tinted optimism: it’s the ‘realism of hope’ we now desperately need.

Crises of the system

Globally, we seem to face no less than imminent dystopia. From Covid-19 to the climate crisis, imagining a liveable world – let alone an equal and just one – can feel impossible.

The seriousness and scale of capitalism’s intersecting crises might make utopian thinking a more difficult and complicated endeavour (as though its advocates have ever seen the task any differently), but they by no means render it any less necessary.

Indeed, the pandemic has highlighted how global interdependence means that contemporary crises can rarely be addressed at any level other than that of the Earth-system. We have no choice, therefore, but to think at the level of ‘totality’ most familiar to utopian politics. Any resolutions will likely necessitate deep transformations, not just in our social and political systems, but in our personal and collective subjectivities. In this context, it is no wonder that the science fiction author and environmentalist Kim Stanley Robinson argues that utopianism is no less than ‘the realism of our times’.

Meanwhile, in the wake of unfolding catastrophe, forces of the radical right around the globe are more than willing to engage in utopian speculations of their own. Although their articulations of ‘disaster nationalism’ may look dystopian to us, to advocates and supporters of Trump, Modi, Bolsonaro and other far-right leaders, these projects of ethno-nationalism, authoritarianism and anti-leftism nevertheless name a ‘better’ future, however perverse. Likewise, the ideologues of Silicon Valley are similarly no less afraid to plan and dream of future ‘geoengineering’ that might make the planet safe for the accumulation of capital, if not widespread human and non-human life.

The return of ‘the future’ within politics, having been subsumed for decades within ‘the eternal present’ of neoliberalism, is therefore in no way an inherently emancipatory development. As it stands, this opportunity is being captured by forces of the right, whose utopian visions may be grounded in nostalgia for a ‘lost’ past, but resonate because they promise a future in which their audiences have recovered political agency once again.

We can’t fight the right’s visions, as ambitious as they are horrifying, by simply demanding reform – only an audacious counter-vision will do.

We have to see the utopian ‘education of desire’, therefore, as a central front of contemporary class struggle, and one that we cannot afford to abandon to the forces of reaction. The left needs its own utopias that promise a future worth living for all human beings, not one based upon the exclusion and demonisation of racial or national ‘others’.

Precisely because we live in a world in which we are losing – in which ‘their futures’ are those we seem most likely to face – is the voice of left utopianism so desperately needed. Confronted by defeat and crisis, we should see utopianism as neither evasion nor wishful thinking: as TWT argued last month, it means no more than being as bold as we need to be.

Jack Kellam is a graduate student, a researcher at Autonomy, and a volunteer at The World Transformed.

On Sunday September 20, The World Transformed hosted a panel on the need for left utopianism, featuring Rebecca Long-Bailey MP, Thea Riofrancos and Kathi Weeks. The full recording can be found here. The World Transformed festival ran online political education events throughout September. Many of the sessions can be watched back on the TWT YouTube Channel here.