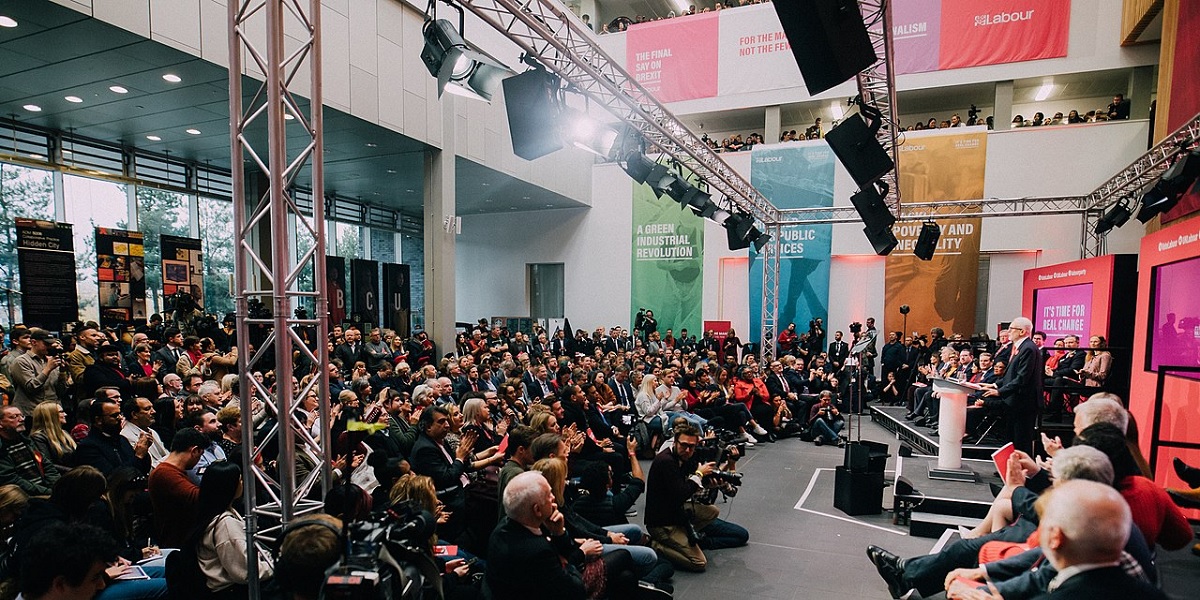 The Labour Party manifesto launch in 2019

A leaked internal Labour Party report shows that senior staff, in concert with some Labour politicians, refused to cooperate with the elected leadership of Jeremy Corbyn and actively worked towards his downfall and Labour’s electoral failure. The report details a litany of racist, sexist and ableist abuse of left-wing staff, MPs and activists. It also reveals a pattern of mismanagement in the complaints process, as well as the hyperpartisan allocation of the party’s resources.

Disappointing as this is, it is not as surprising as it might first seem. On the Labour left, what we need is an organised and effective political structure that is ready and able to take on the retrograde, right-wing agenda exposed in the report, and that exemplifies the values we want to see in the Labour Party as a whole.

Over the last four years, significant strides have been made towards this goal, partly spurred by Momentum, but much remains to be done. Here are seven suggestions drawn from Forward Momentum’s policy proposals on how Momentum can help change the political culture and organisation of the Labour Party for the better:

We must, on the left, hold ourselves to higher standards

None of the organisations listed in this article are formally affiliated with or formally support Forward Momentum, which is an independent, time-limited campaign to change Momentum

Support our writers and editorial team during this uncertain period. Donate or Subscribe today.