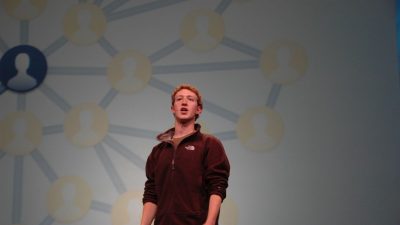 30 March 2018 The Cambridge Analytica scandal has put data harvesting in the spotlight, writes Tom Walker – but the problem goes far beyond Facebook 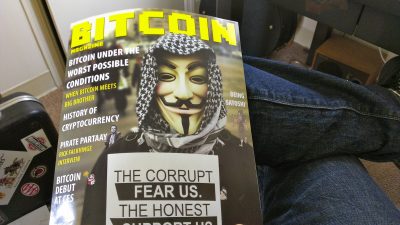 Bitcoin and the bandits: how Wall Street captured the Occupy of money

21 December 2017 The online currency started as an alternative to the failed financial system – but as a huge bubble inflates and bankers board the bandwagon, Tom Walker argues bitcoin has drowned in greed 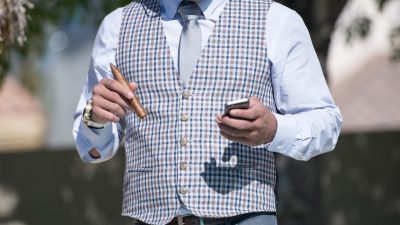 7 November 2017 The global elite have been stealing from society on an unprecedented scale, writes Tom Walker 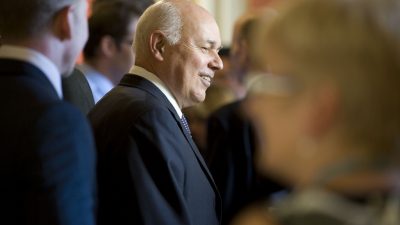 21 June 2017 While Theresa May hides away, Corbyn stands with the people in our hours of need, writes Tom Walker

Is there nothing G4S can do that will stop it getting government contracts?

30 April 2014 Just two years after its Olympics screw-up, the firm has been let back into the fold, writes Tom Walker

31 August 2009 The British National Party will be joined in the European parliament by far-right parties from across the continent. But how much support are fascists and racists really picking up? Tom Walker investigates