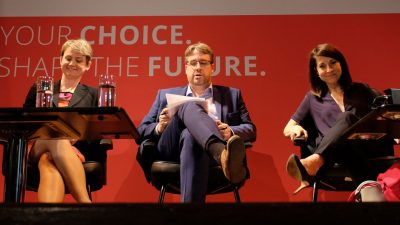 30 December 2016 In this extract from his new book The Candidate, Alex Nunns tells the inside story of how Jeremy Corbyn scraped onto the Labour leadership ballot in 2015

News from movements around the world

16 December 2016 If Momentum is going to meet the challenge of being fully inclusive, a space must be provided for parents, mothers, carers, grandparents and children, write Jessie Hoskin and Natasha Josette

The Kurdish revolution – a report from Rojava

How to make your own media 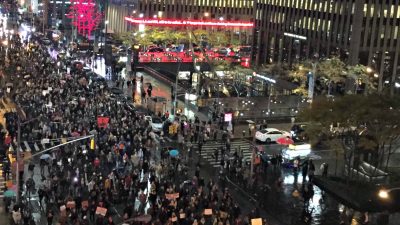 Shock doctrine of the left: a strategy for building socialist counterpower

A book review every day until Christmas at Red Pepper

From #BlackLivesMatter to Black Liberation

The Fashion Revolution: Turn to the left

27 November 2016 A three-day general strike has brought Sudan to a stand still as people mobilise against the government and inequality. Jenny Nelson writes. 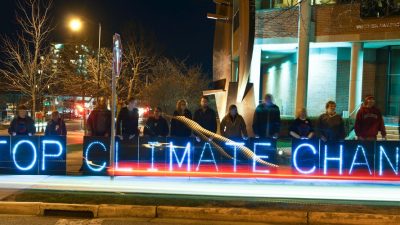 What if the workers were in control?

19 November 2016 Momentum Kids is not about indoctrinating children, but rather the more radical idea that children have an important role to play in shaping the future, writes Kristen Hope 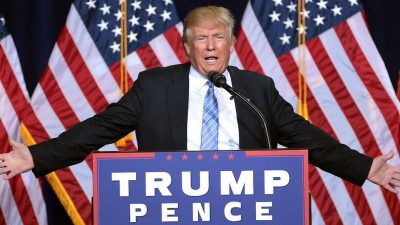 If you didn’t see Trump coming, you were looking away

16 November 2016 The question we're too afraid to ask is simple: what kind of society leads to Donald Trump as President? Siobhán McGuirk explains the United States, in fragments

16 November 2016 'MPs are stuck in 1997, waiting for a charismatic, Blair-like messiah, but without the bloodshed'

Shocked by Trump? It’s time to get involved in the fightback

10 November 2016 The battle lines are clear. Democracy is in peril and the left must take itself seriously electorally and politically. Ruth Potts speaks to Gary Younge, who was based in Muncie, Indiana, for the US election, about the implications of Donald Trump’s victory

Trump, Mair and the gods that failed

Reactions to the US election result

9 November 2016 As news of a Trump victory sinks in, we share words of solidarity and calls to action from activists across the left in the UK.

8 November 2016 'A symptom of a deep sickness in the American political system’ - John Brissenden reviews Doug Henwood's take on the presidential nominee. 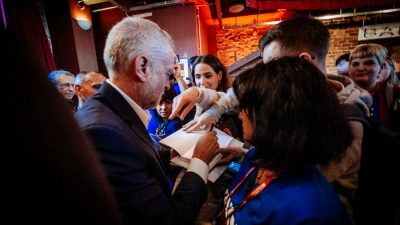 The unlikely rise of Jeremy Corbyn: an interview with Alex Nunns, the author of ‘The Candidate’ 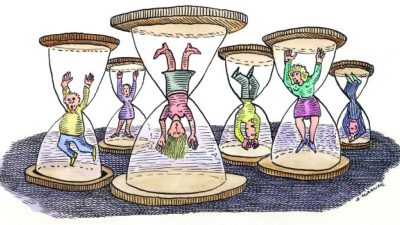