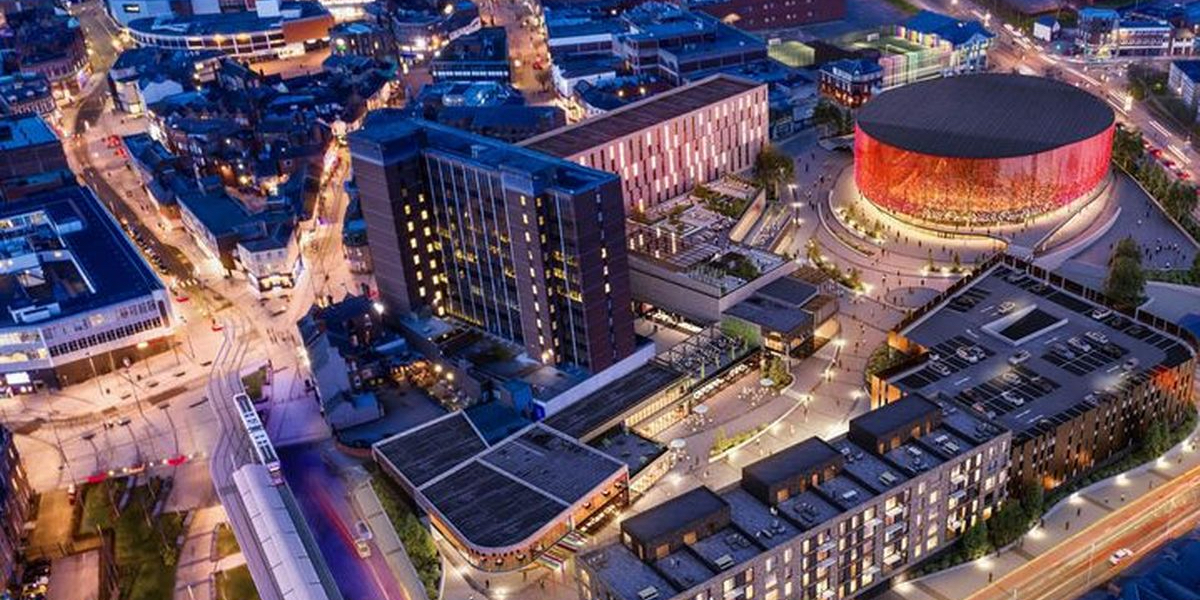 The holding of the penultimate Tory leadership debate in Stoke-on-Trent, a so-called ‘Red Wall’ constituency in the West Midlands, compelled both Rishi Sunak and Liz Truss to at least pay lip service to the ‘levelling up’ agenda. In the earlier phases of the contest, only Penny Mordaunt expressed any substantive intention to continue the policy platform. Given that Sunak and Truss are both in their own ways trying to distance themselves from their old leader, this reluctance is hardly surprising.

Of course, beneath this ambivalence is the political fact that a regional redistribution of wealth in the form of infrastructure investment and government spending runs counter to Tory instinct and the Conservative brand more generally. Sunak’s contorted smiles and Truss’s confused answers were surface expressions of the contradictory scenario in which both candidates found themselves – speaking in earshot of a nation-wide public but appealing to a Tory membership overwhelmingly situated in the south-east.

The problem for Sunak and Truss is that it was ‘levelling up’ that ostensibly marked a departure from the previous lost decade of austerity and built the new coalition of voters that would secure the party’s re-election victory in 2019. Standing in Stoke’s Victoria Hall, they had no choice but to at least reference a hollowed-out policy platform that was already vacuous to begin with.

Heavy-handed in imagery and lightweight in substance, ‘levelling up’ arrived in an illusory infrastructure aesthetic that saw Johnson drive a bulldozer emblazoned with a Union Jack through a polystyrene wall in the 2019 election campaign. Even the notion of an ‘oven-ready deal’ was lifted from the construction industry, where a ‘shovel-ready’ infrastructure project is one that is about to be built. But as a symbolic gesture backed up with little meaningful or thought out investment, ‘levelling up’ has become what it was always designed to be – a cultural cloak beneath which a covert programme of deepening austerity, outsourcing, and privatisation can be continued.

Take Stoke’s flagship ‘levelling up’ development, Etruscan Square. Situated just outside Victoria Hall where the leaders’ debate took place, this regeneration initiative was announced at the beginning of this year and backed by a £20 million grant from the government’s ‘levelling up’ fund. It will take up seven acres of land and feature a 701-space multi-storey car park, a 3,750-capacity indoor arena, and a ten-storey block of private rental flats. Spurred by a meagre government grant, the vast majority of the funds required for the scheme will have to come from private sector investments.

Rather than being reinvested in Stoke, this capital will again leave the area

Like the ‘levelling up’ agenda more generally, the Etruscan Square development is a political red herring. Another giant car park in the middle of the city will increase pollution in the local area, diminish air quality for residents, and deepen the endemic congestion that already plagues Stoke’s surrounding roads – precisely because there is no viable public transport alternative.

Improved access to cultural and sporting events is to be celebrated. But how much will tickets have to cost for the private company that ends up running the stadium to return profits to its shareholders? Rather than being reinvested in Stoke, this capital will again leave the area. Meanwhile, an efficient and affordable railway line that could carry locals to events in Manchester’s MEN or Birmingham’s NEC arenas remains a distant fantasy.

Finally, the housing development has only announced between 150 and 300 private rental flats, none of which have been reserved as social housing. One recent report put Stoke at seventh place in the whole of the UK for cities with the worst housing crisis measured by deficit of homes. That deficit was estimated to be in the region not of two or three hundred but 80,000 properties.

Johnson will be delighted that the ‘levelling up’ slogan must endure beyond his time in office. For the infrastructure programme of that name has never been about levelling regional inequality and always about one man’s egoistic legacy. As he is said to have remarked to Dominic Cummings, his central aim as PM was to be memorialised – immortalised even – in cast iron and bronze, like the statues of so many nineteenth-century canal and railway engineers which today remain scattered across Britain’s towns.

‘Levelling up’ is not an infrastructure programme. It is another iteration of the ongoing culture war (read class war) designed to distract attention from the active assault on our public infrastructure that has taken place over the last decade of Tory governance. An effective opposition needs to call this out and make its own promises on infrastructure – promises that will not symbolically but actually meet the needs of cities like Stoke-on-Trent.

Dominic Davies is a senior lecturer in English at City, University of London. His book on the cultural politics of ‘levelling up’ and of infrastructure in Britain is forthcoming with Lawrence & Wishart later this year. 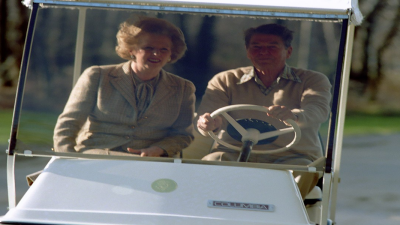