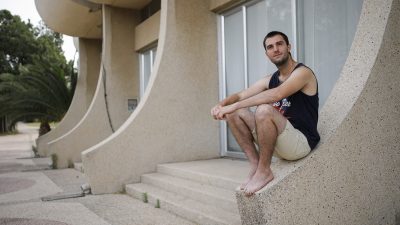 “In total, I went to prison six times.” In conversation with an Israeli conscientious objector

25 May 2018 Eliza Egret and Tom Anderson from Shoal Collective talk to Matan Helman, recently released from prison after refusing to serve in the Israeli armed forces. 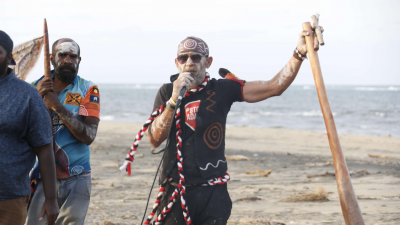 18 March 2018 Eliza Egret and Tom Anderson of Shoal Collective talk to Ken Peters-Dodd, a First Nations activist fighting against the construction of a mega-mine project threatening to devastate the environment.