11 July 2019 Neo-fascism is on the rise across Europe. It may have taken on a different form but its essence is the same, writes Walter Baier

9 July 2019 Across the world, feminists are fighting the far right and fascism. We hear from activists in seven countries. 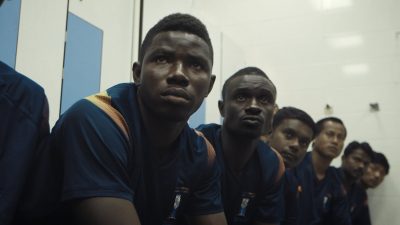 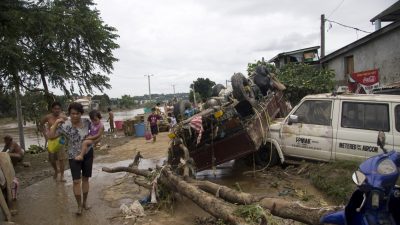 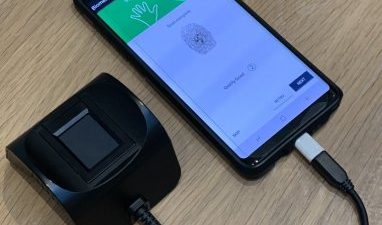 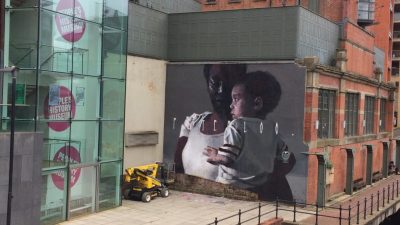 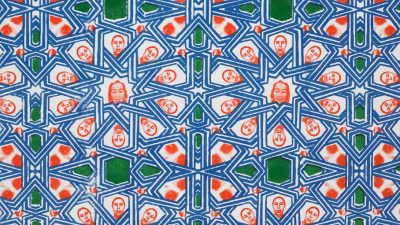 Building a Museum of Dissent 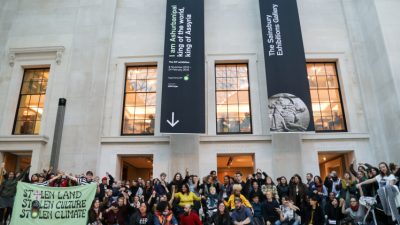