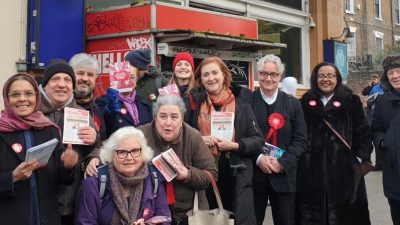 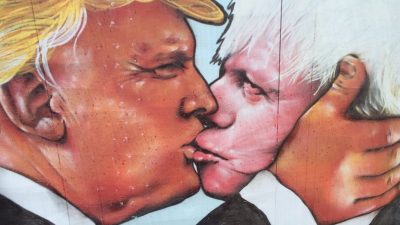 22 November 2019 Harpreet Kaur Paul on why the nasty party has got to go.

22 November 2019 Boris Johnson wants to be Prime Minister for the next five years. Maddie Hennessy of Fck Boris Sheffield lists five things you can do to stop that happening.

18 November 2019 Asad Rehman talks to Ashish Ghadiali about why, across the political spectrum, Zero Carbon 2030 must become the rallying cry in GE2019. 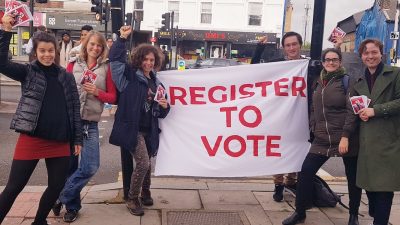 Get the youth vote out

17 November 2019 A generation that has grown up under austerity could decide this election. Youth Vote UK are trying to boost voter registration among young people

17 November 2019 The stakes could not be higher during this election. Help us cover what's really happening

4 November 2019 As long as our politicians feed, rather than challenge, racism, the most marginal in our societies will continue to be at risk, argues Remi Joseph-Salisbury