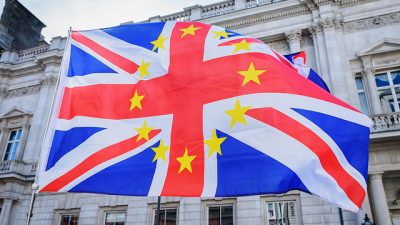 If we want a progressive future, we need to bust some myths about the causes of Brexit

27 February 2018 Graham Taylor writes that if we want a progressive post-Brexit future, we need to cut through the confusion surrounding this messy, complex political moment.

Stormzy, Grenfell and what it means to be a ‘threat’

24 February 2018 The artist is giving a vital platform to a new generation of voices pointing out the deep hypocrisy in which crimes get punished and which get rewarded. By Remi Joseph-Salisbury and Laura Connelly 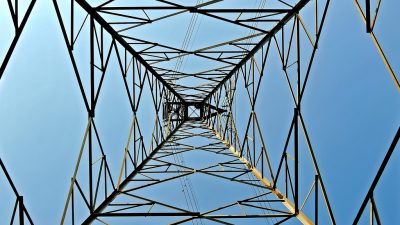 Learning the lessons of Carillion

23 February 2018 The collapse of Carillion is only one small part of a larger story of decades of economic mismanagement, writes Jane Lethbridge

Education is a fight, not a privilege

22 February 2018 Laura McDonald writes that universities should not just be finishing schools for the wealthy or disciplinary institutions churning out docile workers. 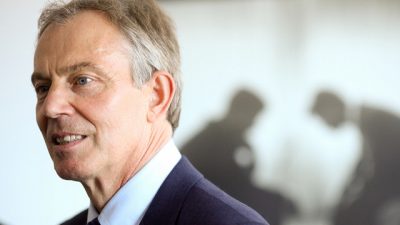 22 February 2018 A floundering alliance of Blairites is trying to reinvent itself for a Corbynite age. By Tom Costello. 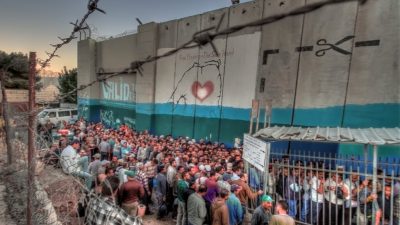 On March 8th, women across the world are going on strike

20 February 2018 International Women's Day is set to be marked by strikes from "paid work in offices and factories, or unpaid domestic work in homes, communities and bedrooms." 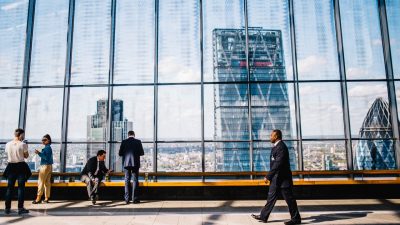 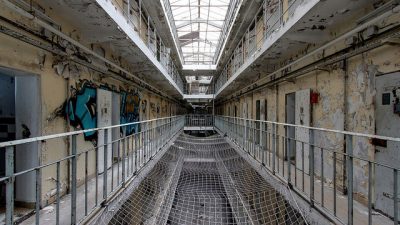 For All, By All

14 February 2018 The latest issue of Red Pepper asks - how do we invite, support and nurture greater public participation so that our cultural capabilities are empowered beyond the crushing logic of market fundamentalism? 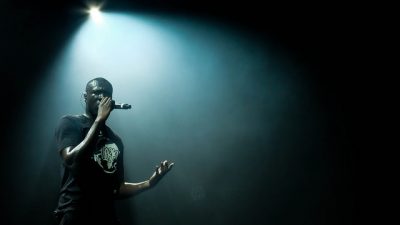 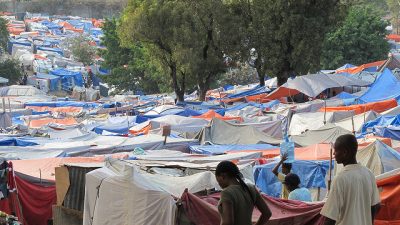 The aid industry is long overdue its #MeToo moment

13 February 2018 Ruth Tanner writes that revelations about Oxfam's behaviour in Haiti are shocking, but not surprising. 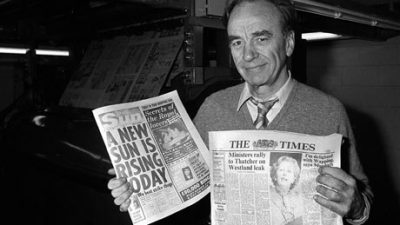 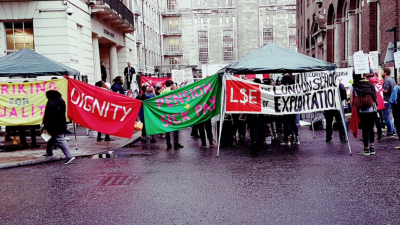 There’s something dirty about the way we clean

12 February 2018 Outsourced cleaners are on the front lines of the battle for workers' rights. By Emiliano Mellino

Resistance is life: Mehmet Aksoy’s last letter to his family

7 February 2018 Power to our beloved comrade and friend, Mehmet Aksoy, a hero of Kurdistan and the internationalist struggles against capitalism, colonialism and fascism. This tribute was authored by Mehmet’s family and friends. 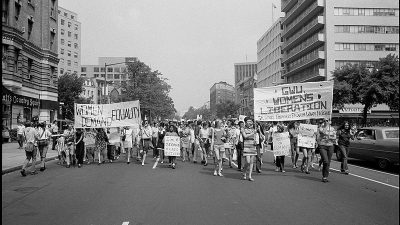 On our way to the moon? A snapshot of feminist marches which shook the world.

6 February 2018 Eva Tutchell and John Edmonds tell the story of two demonstrations from the women's movement. 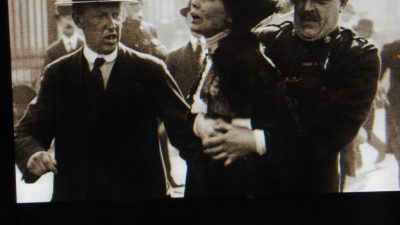 6 February 2018 The women's movement is not done here. By Eva Tutchell and John Edmonds 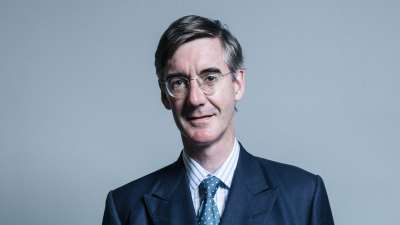 5 February 2018 Could you be the Conservative MP for North-East Somerset? 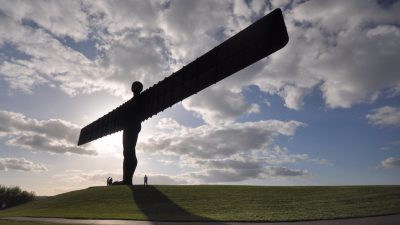 Where I’m calling from

5 February 2018 Ian Martin, a member of the Yorkshire-based Same Skies Collective rethinks devolution and regional democracy through through the frames of hegemony and intersectionality, asking if geography has been sufficiently understood as a driver of privilege and exclusion.

‘We are hungry in three languages’: The forgotten promise of the Bosnian Spring

4 February 2018 Ruth Tanner looks back at a wave of protests which swept through Bosnia and Herzegovina in 2014. 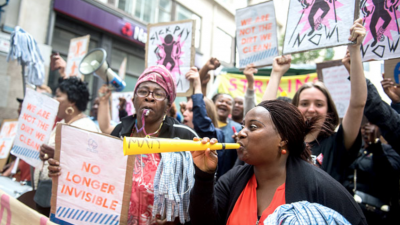 1 February 2018 Subcontracting and privatising key services allows employers to wash their hands of responsibility for poor pay and conditions. By Luther Blisset.