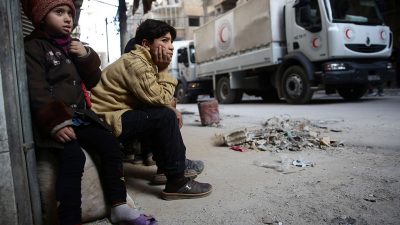 Relief can be revolutionary

11 August 2013 Ewa Jasiewicz discovers an unexpected symbol of the Syrian revolution in the fourth part of her blog series.

10 August 2013 The story of Masoud, a wanted Syrian refugee, continues in part three of a series of blogs by Ewa Jasiewicz

9 August 2013 The second blog in a series on Ewa Jasiewicz's trip to Syria, tells us the dramatic story of Masoud.

8 August 2013 Graphic reportage from the Syrian border, by Jon Sack