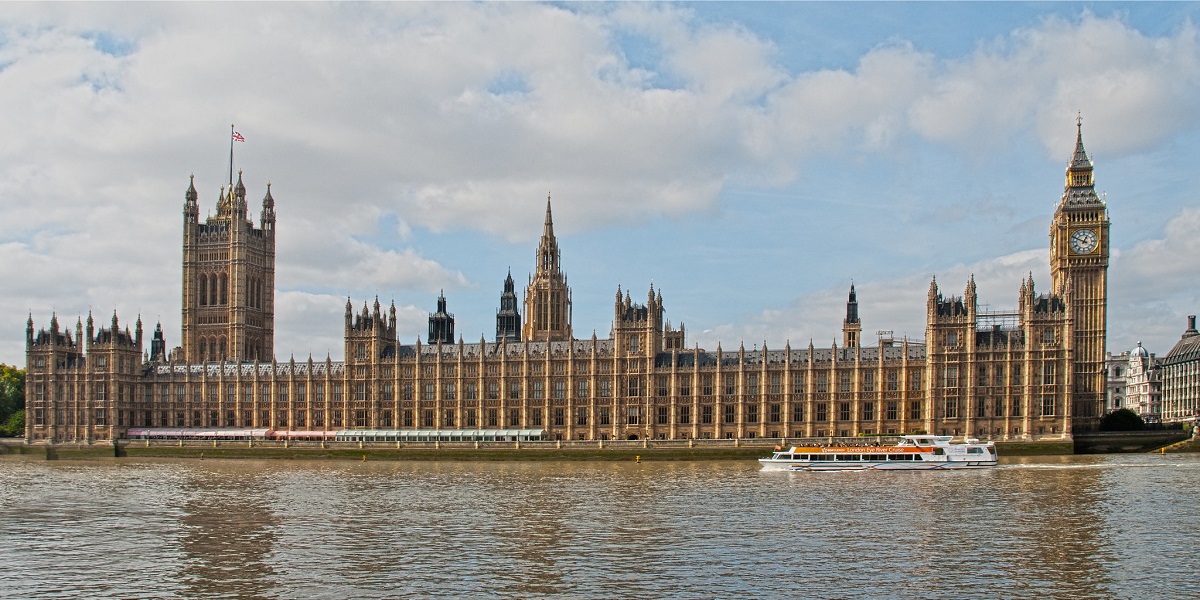 The government wading into free speech issues on campuses has become commonplace recently. The 2019 Conservative manifesto committed to strengthening free speech at universities, and in February 2021 the Department for Education published its white paper on the issue. This criticised, among other problems, disruptive student protests and decolonisation of the curriculum. Shortly after, the misleadingly-named Higher Education (Freedom of Speech) Bill was laid before parliament.

To ‘protect’ and ‘advance’ freedom of speech in higher education, the bill will bring students’ unions (SU) under the governance of the Office for Students (OfS) for the first time, giving them the power to issue large fines if an SU breaches the proposed duties. It also allows civil claims against SUs and HE institutions who fail in their free speech duties, giving self-proclaimed martyrs the ability to haul universities and SUs through the courts.

Finally, the OfS’s new responsibilities are to be vested in a so-called Director of Freedom of Speech and Academic Freedom. Judging by past appointments at the OfS, which include Toby Young and Boris Johnson’s former leadership campaign manager, this role will act as the government’s tsar for whipping the HE sector into line, not as a protector against censorship.

Unsurprisingly, the government is ignoring reality. As a students’ union officer, I represent the interests of over 270 of Durham’s student societies. In the 2020-21 academic year at Durham, not a single society event that involved an external speaker was cancelled by the union. Nationally, as the OfS’s own figures show, in the 2019-20 academic year, 0.2 per cent of such events were cancelled by their union or university. This represented just 94 out of 43,337 events.

The profile of freedom of speech ‘incidents’ has been deliberately raised. Right-wing media overflows with accounts of unjust treatment towards visiting speakers and of thuggish student protestors enforcing their view and curtailing free speech.

In November 2021, students at LSE staged a demonstration outside an event at which the Israeli ambassador to the UK, Tzipi Hotovely, was speaking. Though the event occurred as planned, Michelle Donelan, Minister for Higher and Further Education, said it was ‘appalling’ and demonstrated the importance of the government’s new measures. There was similar outrage over the ‘no-platforming’ of Amber Rudd at Cambridge in 2020. The bill needs a problem to solve, and this manufactured hysteria creates one.

In December 2021, Durham University became the latest scene of the confected free speech furore, with South College principal Tim Luckhurst and columnist Rod Liddle cast as the latest free speech martyrs-in-waiting. During students’ formal Christmas dinner, Liddle, invited by old friend Luckhurst, delivered an unadvertised speech, prompting many students to walk out in protest, commenting that it was filled with transphobic, racist and bigoted remarks. Luckhurst shouted at those who walked out, calling them ‘pathetic’.

In the aftermath of this event and the subsequent student protest, students were targeted by a right wing press out for blood. Robert Halfon MP, the chair of the Education Select Committee, accused students of initiating a witch-hunt. Ironically, if there was any witch-hunt its target was student leaders and organisers, who were hounded from the pages of national daily newspapers.

Some opposition politicians play into this frenzy too, giving cover to a reactionary crackdown on dissent. Labour MP Diana Johnson called for arrests to be made over the LSE demonstration, while opposition MPs on the Public Bill Committee for this bill have asked anxious questions about how it will curb the malign influence of ‘foreign states’ on British campuses. Tory MP Jesse Norman also tabled an amendment to make universities disclose large foreign donors. Such overtures run the risk of demonising international students, particularly those from China, in the pursuit of a new Cold War that they have no say over.

Commentators making these fanciful claims care nothing for freedom of speech. In reality, it’s a question of power. Every demonstration of student power, big or small, threatens reactionary attempts to bend education into the pliant servant of the establishment.

While this bill contains no specific measure against student protest, the powers of the proposed free speech director remain vaguely defined. The government’s broader agenda provides cause for alarm too. The dangers of the Police, Crime, Sentencing and Courts Bill for protest movements are well documented, and the infamous ‘Spycops’ Act passed last year should worry students too. Indeed, the NUS was under state surveillance during the 1990s.

As the bill makes its way through parliament, there has been little resistance. Many, inside and outside parliament, seem reluctant to engage in a debate which is usually toxic and fraught with controversy. In fact, the bill’s strongest opponent so far has been time. A lack of room on the agenda, and numerous technical issues with the legislation, have conspired to delay its progress.

Now, however, the government is tabling a carry-over motion to allow the bill to continue passing through parliament even after the end of the current session in May, when ordinarily it would have fallen. The government is determined to pass this bill, and students cannot rely on either time, disgruntled bureaucrats or, soon, the House of Lords, to halt it. While the NUS has done good work, too few SUs have been vocal about this issue. The government is cracking down on student dissent, and the student movement must be clear-minded and unequivocal in its aim: this bill must be killed.