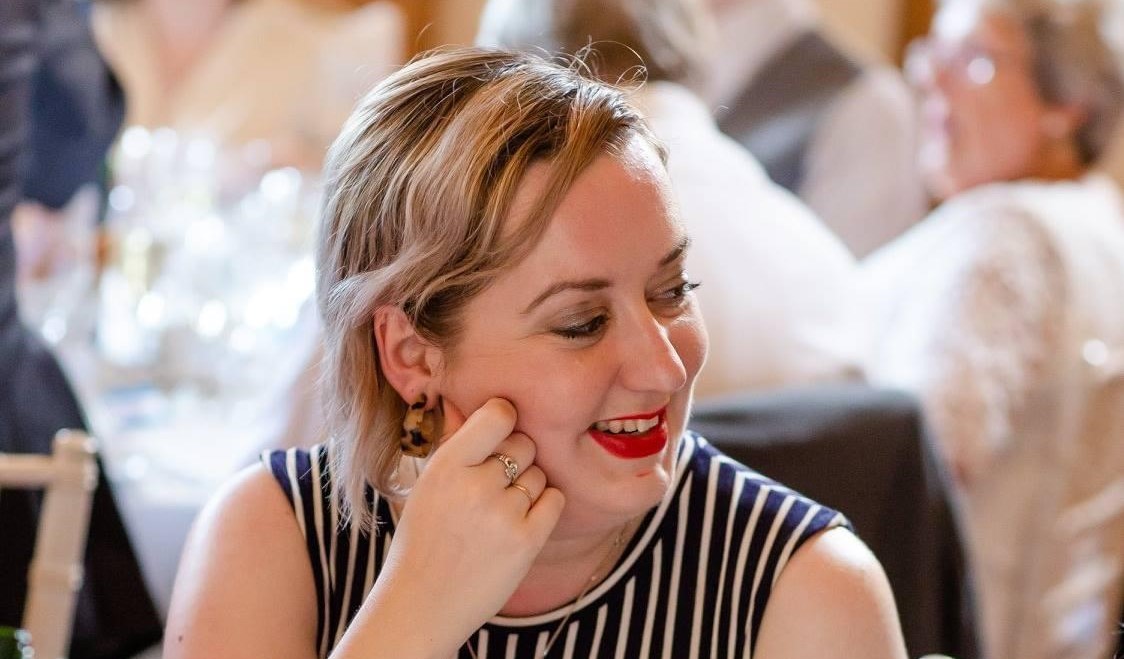 The flood of tributes for journalist Dawn Foster following her death at the age of 34 leave no doubt as to how valued she was by the British left. She was a committed socialist and a rare working class voice in the journalistic mainstream. As her friend, it feels absurd to try and contain her in a few paragraphs, especially knowing how much better she could have put everything. She wrote and spoke with such authority and clarity. She had the ability to navigate through contentious political territory and arrive at convincing and morally defensible positions. She could pin down complex ideas and explain what the principled stance was.

Dawn was extremely erudite and impossible to trip up on points of fact, but her politics weren’t reverse engineered from theory. They were fuelled by her own lived experience and rooted in compassion. This was fully realised in her book, Lean Out, a powerful critique of corporate feminism subtitled ‘if the 1% are leaning in, what are the other 99% supposed to do?’ She was angry on behalf of voiceless people because she knew what was at stake, and certainly didn’t shy away from upsetting those comfortably entrenched in politics and media. ‘Politics is an angry field, by necessity,’ she wrote.

She clearly saw the centrist obsession with civility for what it is: a refusal to engage with justified criticism coming via social media from people who in the past would have simply been unheard. As she tweeted with her usual fiery wit, ‘the kinder, gentler politics is about ending social murder and inequality, not saying please and thank you on Twitter dot com’.

She was very open about her struggles with epilepsy and Schwannomatosis, conditions which meant living with chronic pain and the constant fear of seizures. She was never much interested in sympathy but saw it as a responsibility of someone with a public platform to document the reality of living with disabilities.

It is important to note that despite her professional success, which brought a national profile and frequent tv appearances, Dawn was never financially secure. In fact, she was often flat-out broke, not least thanks to the erratic payment schedules of print and broadcast media. She would always take her laptop on her frequent hospital visits, completing and submitting work under impossible circumstances, or even giving live broadcast interviews from her hospital bed. Yes, this was pride and a heroic work ethic, but financial necessity was undoubtedly also a factor.

It was one of many ways in which she experienced structural barriers in the industry – a burden which easily matched the rage of bores and sinecures from the Labour centre rightwards who found her very existence threatening.

Dawn forged a career against these considerable odds through sheer talent and hard work. She was simply unignorable. It is necessary to realise, therefore, that people like Dawn don’t generally make it. People without ready-made connections, who pay their own rent. You shouldn’t have to be as talented or stubborn as she was to scratch together a precarious existence as a socialist in the media.

What stood out among the many tributes following her death was the number of personal accounts of Dawn’s private kindness, acts of friendship with no motive other than wanting to help. This extended from her support of causes she believed in to giving advice and encouragement to younger journalists. The principles which guided her journalism were what she lived by.

I remember one long and hilarious winter evening drinking Guinness with Dawn in a Kings Cross pub – as we headed towards the station at closing time, we came across a homeless man unconscious on the pavement, getting slowly dusted in snow. Knowing the difference between someone sheltering from the weather and someone dying from exposure only takes caring enough to stop and check. Dawn took charge, helped him to the relative warmth of the station under the wary eyes of the security staff, sent me for hot tea, called an ambulance, waited until the crew arrived and made sure they understood the gravity of the situation so he would be taken to be treated. But this wasn’t a momentous occasion for her. She didn’t fool herself into thinking this man would go on to live a long and happy life thanks to her intervention. It was just what obviously needed to be done – except that in one of the busiest areas of London, nobody else had noticed.

Dawn could be fierce but was always kind. 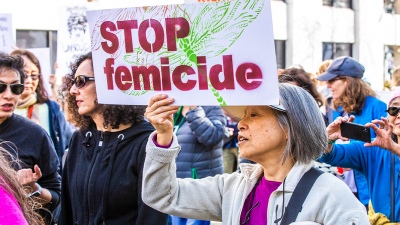