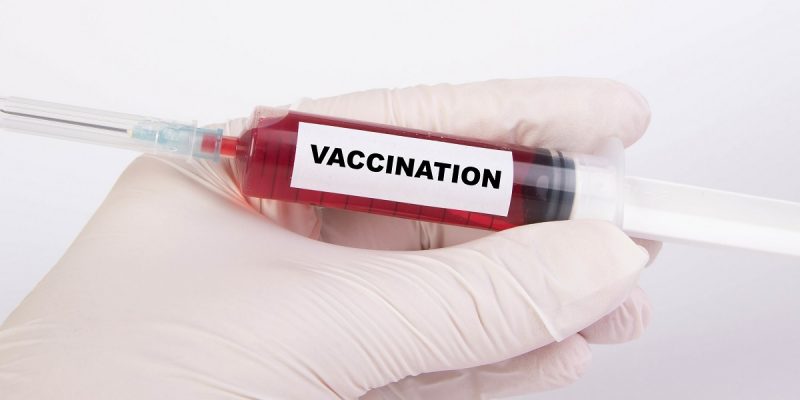 Boris Johnson’s masterful handling of the coronavirus pandemic has continued, with him personally developing not one but two separate vaccines. Unfortunately, since the BBC have already depicted chancellor Rishi Sunak as a ripped superhero, magnificently handing out wads of cash to pathetically grateful citizens, it doesn’t give them much room for deciding how to honour Johnson.

Perhaps he could be Zeus, King of Gods, but instead of holding a lightning bolt, it’s a massive syringe. Or maybe he could be a giant floating head, suddenly appearing in the kitchens of the elderly and beaming the vaccine into their bodies with his eyes. ‘Oh thank you Boris! You’ve got my vote. Again.’

There was initially some confusion about who would get what dose of which vaccine in what timeframe. But eventually it was decided that whatever combination gave the government the most positive headlines was the best route to take. You can only be sympathetic. This might be a public health crisis for the likes of you, but for them it’s a public relations crisis, a far more serious matter.

Despite campaigning for sensible journalists to be reclassified as frontline workers, I do not fall into any of the top eight categories for inoculation. I am a young man of just 49 and thanks to the seven-days-a-week 5am starts in my second job as my father’s butler (see previous column) I am in peak physical health. However, I really don’t want to get the virus.

My father has yet to put me back in his will (see previous column, tweets, etc), so there’s no way he’s shuffling off this mortal coil by catching Covid off me. As a prolific user of Facebook and listener of talk radio he is now a dedicated anti-vaxxer, convinced that the vaccine is in fact a sinister plot by Jeff Bezos to plant a tiny robot in his eyes.

The effort to get him the jab has not been easy. I spent several nights walking around hospitals gathering up clinical waste and planned to hide it in his dressing gown pockets. When he put his hands in he would be jabbed by a nest of used needles of uncertain content, a lucky dip of wellness. But this was just before he read a Spectator article on how Joe Biden was planning to give a free dressing gown as a present to his supporters and hand over Trump voters to work as slaves building Bill Gates’ cuck theme park. As an act of solidarity, the dressing gown was incinerated, along with my plan.

I then tried to trick father by taking him to the local health centre and pretending the vaccine would protect him from cancel culture. But he started causing a scene by shouting that Elon Musk wanted to use his DNA to populate Mars.

I then tried to vaccinate myself by jumping in front of a needle just before it was about to puncture the arm of an octogenarian. Sadly, it only gave me a small scratch, even though I was shirtless. And trouserless.

As security escorted us from the premises, we overheard a group of people complaining that governments past and present turning the NHS into an all but privatised contracting hub to hand billions of pounds of public money to people they went to university with has fatally weakened its effectiveness at the worst possible time. Me and Papa gave each other a look of astonishment. There are some conspiracy theories so ridiculous you really have to laugh!