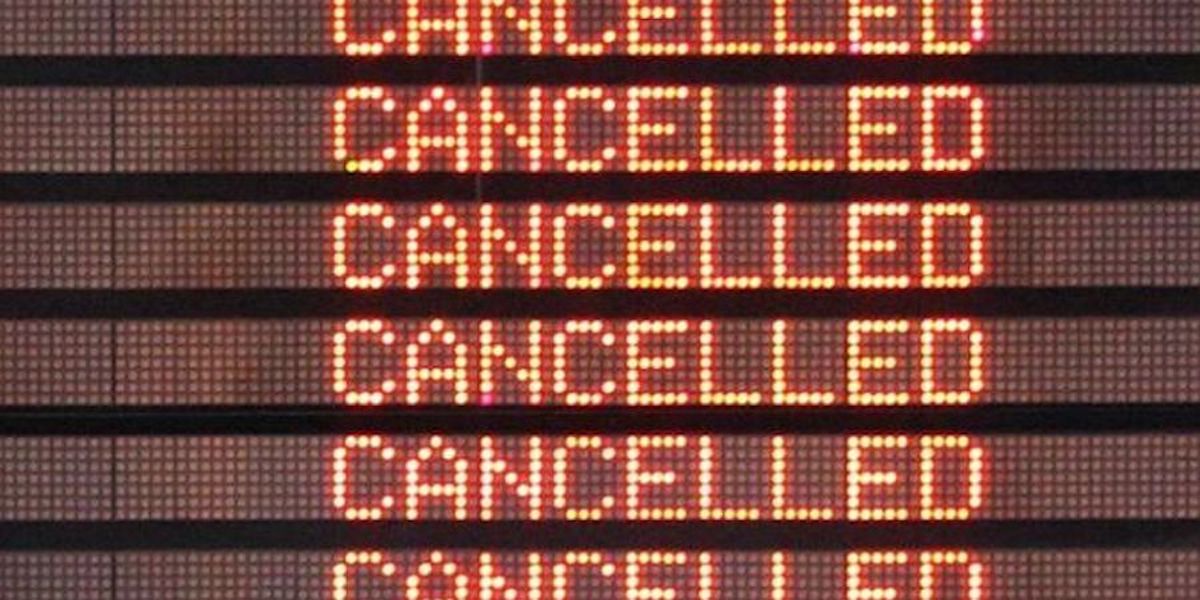 We have been cursed by interesting times. I’d much rather live in bland, boring and extremely quiet times that don’t want to make a fuss (which is yet another reason I support Keir Starmer as Labour leader). As the year draws to a close, I have been reflecting on the summer’s great anti-statue hatred, which erupted just as the pandemic was literally dying down. The great sickness of 2020 has been so deadly it has even been able to kill inanimate objects.

In what was perhaps the greatest erasure of history since the BBC took my favourite Lucy Worsley series off iPlayer, a mob of protesters tore down Edward Colston and dumped him in Bristol harbour. Perhaps this will be the fate of all of us that don’t meet the standards of the hard-left show trial judges. Cold, wet and toppled into a canal may be something many British people experience on the average weekend but I don’t want it being done to me, especially not with a thousand people filming it on their iPhones.

What protesters need to understand is that the world was a vastly different place when the Atlantic slave trade was happening. This was a time when slave traders, white supremacists and vicious imperialists didn’t have the option of laundering their reputations through PR agencies and a globalised mass media, as they do now. Thank goodness we live in so much more enlightened times.

One wonders where this will lead us. Where I live in south London there is a statue commemorating a former resident, Nazi propagandist William Joyce, aka Lord Haw-Haw. No doubt the woke brigade will be coming for him soon. Now don’t get me wrong, Joyce was a vile fascist who was deservedly executed for treason, but what we can’t ignore is his enthusiastic commitment to broadcasting. He must have influenced countless talk radio hosts. If he were alive in the 21st century, he would surely be called on by news programmes to offer a sizzling contrary take on the hot topics of the day.

A group of fellow local history buffs and I are taking it in turns to guard the statue from the purity police, who probably still want to ‘no platform’ Haw- Haw from their university student unions, just for having an opinion.

Like so many others, past and present, I too have been the victim of ‘cancel culture’. And although my likeness hasn’t been torn down and covered in graffiti by a rabble of weed-smoking Maoists, I can’t say the same for my career.

Back in the 90s I was asked by a small publisher to write the foreword for a book by an up-and-coming environmentalist from the United States called Ted Kaczynski. I happily obliged and dashed off some boilerplate about recycling, the ozone layer, the children are our future, we should eat roadkill blah blah, without reading the text.

It was only later that I found out that I had accidentally endorsed the manifesto of the Unabomber. It wasn’t long before my reputation was in tatters. Soon, the article requests dried up. Even my regular gig reviewing garden furniture for the Times was stopped a mere 15 years later, when I was replaced by a computer algorithm. The people who afterwards congratulated me on my suddenly much improved prose only rubbed salt in the wound.

Simon was nominated for a Civility in Politics award for Campaigner of the Year 2019 (no, really, he actually was)