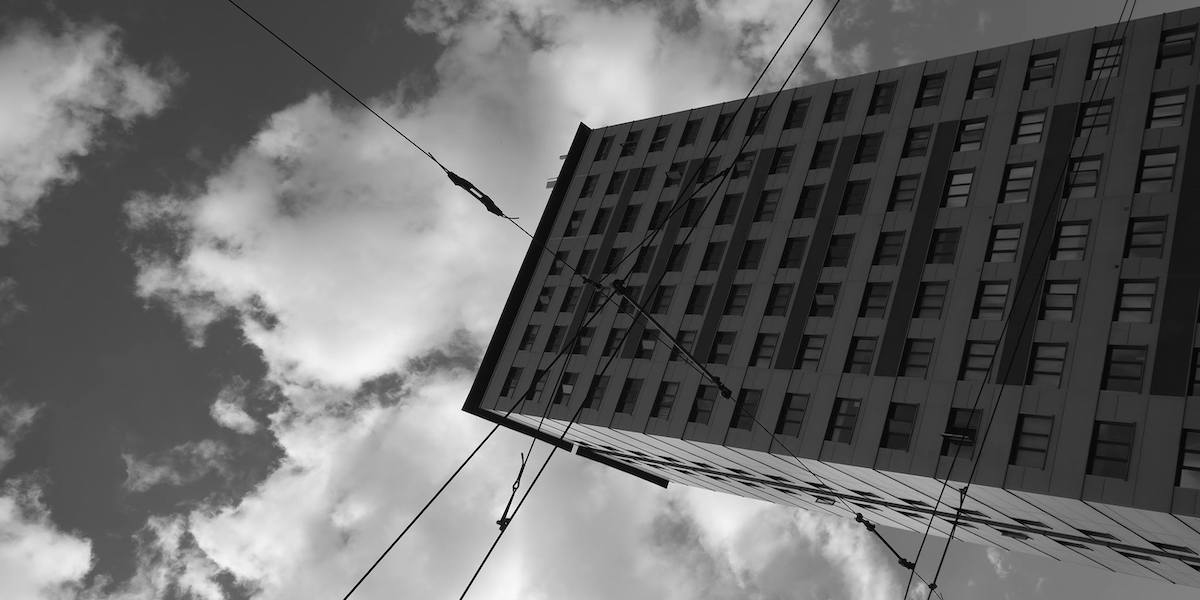 Read part one of this conversation here.

John (JB) Oduor: Your comments about class traitors and treachery make me think of some of the worries I had whilst reading Didier Eribon’s brilliant Returning to Reims. The book is essentially of that genre of French part-biography part-sociology that has become all the rage recently (Annie Ernaux’s The Years is the other outstanding book in this cohort). In his book, Eribon tries to make sense of the shame he felt about his working-class background after he tried to ingratiate himself with the fashionable middle classes after moving to Paris. In this sense, the author is one of those class traitors that you talk about. He moves to Paris to study and to live life as an openly gay intellectual, freed from what he sees as the backwardness or ‘idiocy of rural life’.

What he notices, when he develops some self-awareness, is that his contempt for his working-class background – the backwardness and homophobia of his father, for instance – cannot be separated from his acquired middle-class hatred of working-class culture. It is, he realises, possible to hold ‘left wing’ views whilst being hostile to the working class. Obviously this is not to say that Eribon, or I, think that working-class culture is inherently conservative. In fact, Eribon finds that his family became proud of him and even defended other members of the family when they came out as gay. Rather the point is that a certain form of political radicalism which claims ostensibly to support solidarity with the working class can, in practice, be hostile to the actually existing working class.

There is a wonderful passage in the book where Eribon comes to this realisation:

I may have been a Marxist, but I have to say that my Marxism, like my engagements on the left, was perhaps little more than a way of idealising the working class, of transforming it into a mythical entity compared to which the actual life of my parents seemed utterly reprehensible.

I agree with you that one of the ways in which working-class class traitors can do harm is through reproducing regimes of symbolic violence. (And we both know that the public sphere is full of token representatives of the working class ready to trot themselves out and act as native informants to the professional classes and tell them what the working class ‘really want’.)

This is a point that needs to be made delicately. I don’t want to seem as though I think that the working classes are socially conservative (I’m completely agnostic on that issue). My worry is that when we put to the fore discussions about ‘white supremacy’ and ‘maleness’ we shift political discussion to a terrain where the middle classes have a head-start. In so doing, we assure that the liberal middle classes, whose only conception of oppression is racism and patriarchy, are the ultimate arbiters of what is and what is not acceptable discourse on the left.

D Hunter: I totally feel your concerns regarding the ways in which critiques of oppressive ideologies can also become tools of oppression. It’s a reality within what passes for the left in the UK that its most economically, socially and culturally powerful participants regularly weaponise discourses around racism and patriarchy in order to hide their own economic power and class position. At the same time, it’s obviously not uncommon for a focus on class to obscure issues of racial and gendered oppression.

There are segments of the left that are almost entirely hostile to any discussion around class, particularly when thinking beyond historical orthodoxies

This is their game, innit? They develop an intersecting web of oppression that drives wedges between us, and our test as a global working class is to develop practices of solidarity to overcome that division. In my view, the way to do that is not to give primacy to one intersection over others, but to develop fuller, clearer articulations of the ways in which they’re embedded within one another. There are segments of the left that are almost entirely hostile to any discussion around class, particularly when thinking beyond historical orthodoxies. This needs to be challenged, and those challenges need to incorporate thoughts and ideas developed within black, feminist, queer and anticolonial struggles, as well as being rooted in the everyday existence of working-class life in the UK.

I don’t think this is simple work, and much of the efforts I’ve personally made in this area – in Class Workshops within the left and in community organising – could be critiqued all day long. But that doesn’t mean this work should be left undone in favour of more simplistic approaches which centre one specific economic and social violence. The language and the practice around this work has not been sufficiently developed, and there’s no doubt that at present it’s not fit for purpose in all social spheres.

You mention agnosticism towards the idea of the working class being socially conservative and I believe that this notion is something we’re going to have to dig into, in the long run. I am fully committed to the idea that social conservatism exists in all class strata, as does social liberalism and radicalism. But wherever it exists, it’s not a static way of being. Instead, it’s something that is socially and culturally generated over generations and is something that can be contested and shifted in different ways.

There’s also an argument, which I need to think about more, that social conservatism within specific communities has a violent outcome when the political system is focused around the nation state. If smaller communities had greater levels of autonomy, and less pressure from capital and state, then there would be less of an impetus to spread that conservatism. Although that is, I feel, a conversation for another day.

I’ll end by thanking you for your comments, which have been interesting and valuable, and by saying that we as working-class people need to engage in more conversations like this – and find more methods of practical solidarity within and between our working-class communities.

JB: One of the ways I like to think about the problem is that, as socialists interested in doing the kind of politics that is going to increase working-class political power, we have a fight on two fronts. On one front we have to attempt – if we are embedded in the workplace – to organise as workers against the bosses. The battle lines here are quite clearly demarcated, and one of the great strengths of Corbynism and the current left has been the ability to demonise capital.

On the other front, however, we also have to fight against the professional middle classes who have an interest in subordinating working-class political demands to issues which are in their own interest. This does not mean we should think of jettisoning concerns about racism or sexism. Instead, we should make sure that they are addressed as part of a unified working-class programme. So, although I agree with you entirely that there are a vast array of intersecting oppressions, we cannot avoid the political problem of deciding from which perspective we are going to address these forms of oppression. Will the working classes or the middle classes take the lead?

I always fear middle-class liberals will, when trying to ride on the back of a disgruntled working class to win power, talk about racism and class exploitation. But come the moment when they get close to power, and it becomes the time for compromise, we will get means-tested antiracism separating the ‘deserving’ from the ‘undeserving’ while class exploitation is completely ignored.

We, as socialists on the side of a working-class politics, have a lot to our advantage. The main reason for this is that our position is less contradictory. This is why I think that the kind of moralism behind charges of discrimination are dangerous. They allow debates about oppression to be shifted to a terrain on which everyone, regardless of class, has an equal right to make claims about being oppressed. But, to misquote Marx, ‘between equal rights, force decides’. And the middle classes just have much more cultural and political power at the moment to decide what constitutes oppression.

I also think you are completely right that one of the ways of avoiding the oppressive moralism associated with discussions of discrimination is to engage with people within their communities. The left – or the political formation that has taken to calling itself ‘the left’ – is completely absent from the everyday life of most working-class people. Without a presence in some form of community, all discussions of racism and or sexism are inevitably going to be (rightly) accused of being elitist moralism coming from up on high. I think that our agreement about the role of community probably problematizes a lot of left-wing assumptions about the nation state. But this, too, is a subject for another conversation.

D Hunter is the author of Chav Solidarity and Co-editor of Lumpen: A Journal of Poor and Working Class Writing. John-Baptiste Oduor teaches in a pupil referral unit and is studying for a PhD in philosophy.

Support our writers and editorial team during this uncertain period. Donate or Subscribe today.