Oligarchy of the unelected The News International scandal turned out to be only the first of a series of public crises this summer that forced politicians either to delay or to scurry back from their holidays. It was rapidly followed by the European debt crisis and the widespread looting in England’s major cities.

It is not fanciful to see a common thread running through all three crises. They all bore witness, albeit in very different ways, to the longstanding dominance of corporate and financial interests over politicians and public policy, and to the insertion of their neoliberal doctrines of market supremacy and private gain into all areas of the public sphere and social consciousness alike. While Britain’s politicians may have cast off their craven deference to the Murdoch family in person, they remain subservient to the public agenda of which it is such an influential exponent, and to the economic and financial interests of which it remains a significant representative.

The history of the increasing dominance of these interests over politicians and public policy since the 1980s, and the different modes through which it has come to be exercised, are the subject of a recently published paper by Democratic Audit, Unelected Oligarchy: Corporate and Financial Dominance in Britain’s Democracy, available on its website.

The paper forms part of a wide-ranging audit of the condition of democracy in the UK. It takes off from a series of questions that many citizens have been asking, which became obscured by the MPs’ expenses scandal but which the current Europe-wide austerity programmes have again thrown into sharp relief. How have we arrived at a situation in which governments 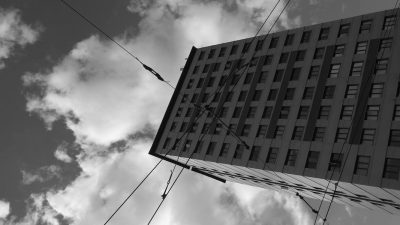 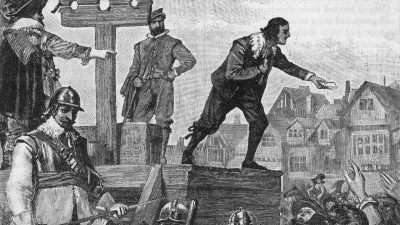 The ideas underpinning Corbynism are deeply embedded in the English radical tradition. Reclaiming this tradition can play a key part in reinvigorating our ambitions for the future. By MICHAEL CALDERBANK with HILARY WAINWRIGHT

As supporters of the new 'commons politics' win office in a variety of European cities, Stacco Troncoso and Ann Marie Utratel chart where this movement came from – and where it may be going