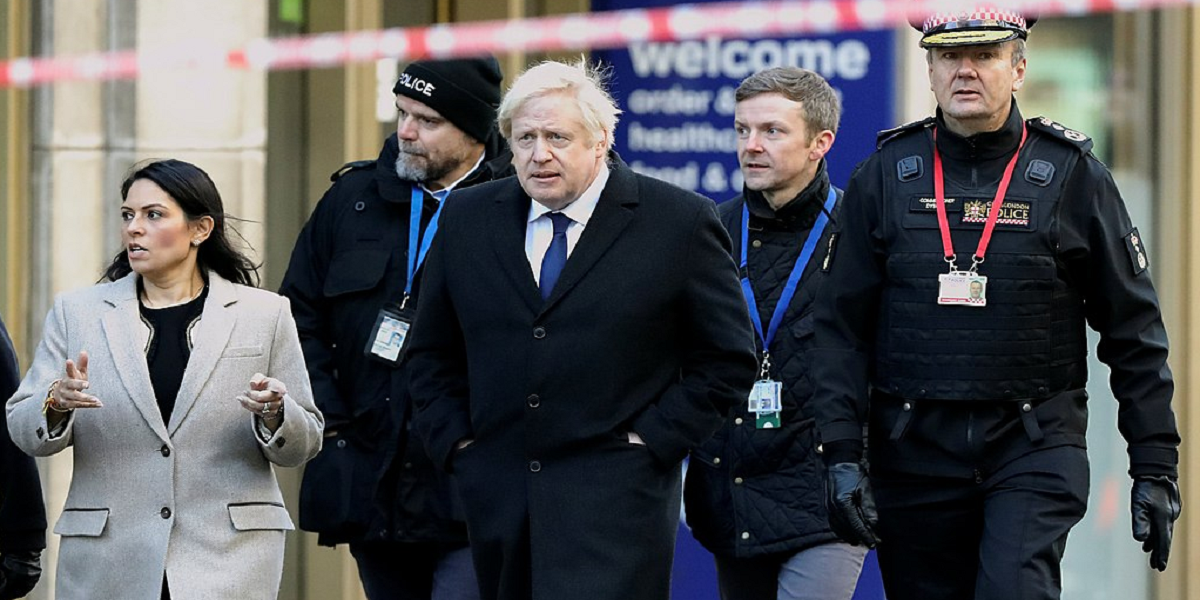 In the autonomous regions of North East Syria, the al Hol and Roj detention camps house more than 70,000 people, mostly Syrian and Iraqi nationals, residents of areas previously under ISIL control. Almost half of the residents are under age five and the majority are under age 12. Malnutrition, disease and death rates are high. Living conditions are dire. Of the estimated 870 Europeans, approximately 35 British children and 15 British women languish.

Thus far the UK has refused to repatriate most, and deprived many women of their citizenship under a law passed in 2014, permitting the Home Secretary to make naturalised Britons stateless if it is believed they can acquire citizenship elsewhere. Against calls for repatriation, at least of the children, the Foreign Office has stated that national security risks ought not to be judged by age alone ‘but the threat that they pose based on their actions and the role that they have played in supporting Daesh’.

In numerous cases the Home Office has made little if any effort to provide notice of deprivation. A flimsy letter might be sent to an address where the addressee no longer resides, perhaps their in-laws or former family home. In other cases the notice is simply filed in the Home Office and it is only when solicitors have written inquiring about repatriation that they are informed their client is no longer a British citizen. A law permitting the latter, notifying deprivation by inserting a record on the person’s Home Office file, was passed in 2018.

In July 2021, in a challenge brought by one of the women detainees in Camp Roj, the High Court ruled that Home Secretary Priti Patel was acting unlawfully, beyond powers granted to her by Parliament. ‘Putting the notice in your desk drawer and locking it’ did not constitute due notice. The latest amendment in the Nationality and Borders Bill 2021, permitting the Home Secretary to deprive without notice at all, is the government’s response; its effort to reassert law as the servant of power.

In full measure the Nationality and Borders Bill empowers the Home Secretary to both grant and remove citizenship at her discretion. The former is to right the wrong of the Windrush scandal, the latter to be used against the ‘national security risk’, the ‘criminal’, those whose behaviour is cast as ‘not conducive to the public good’. The law legislates for the same mainstream political discourse that differentiates migrants, Muslims, people of colour between ‘deserving’ and ‘undeserving’, ‘good’ and ‘bad’, so as to confuse and complicate its full racialised effects.

While it would be a misnomer to assume a sudden structural elevation of British Caribbean elders and their descendants, the further discretionary powers granted to the Home Secretary on their back is an assault worth noting. It casts greater licence for determining citizenship onto the whim of the Home Secretary and her intelligence services. In other words, it is an intervention that swells the authoritarian state.

This plethora of powers available to the Home Secretary to deprive citizenship is the long term legacy of the War on Terror. Over recent years we have seen the progressive expansion of their application beyond ‘national security’ cases to other instances of criminality. And it is quite feasible to imagine that the current push to criminalise political dissent could extend the use of deprivation powers to protestors charged with ‘public disorder’.

But rather than push us closer to a scenario of mass-scale deprivation, these powers sit at the extreme end of a broader reshaping of citizenship being propelled by the simultaneous agendas of big tech-driven state modernisation and Tory neo-nationalism.

As the spectacle of citizenship deprivation reassures and responds to demands of the Conservatives’ fascistic base, intimidating those more conscious of their own precarity, the creation of digital biometric IDs promoted as necessary for more efficient modernised government imposes a quieter, more technocratic violence that will enable proficient extensions to external and internal bordering.

The real overhaul of citizenship represented by this bill is the promotion of a pass system already being extended to asylum seekers through the 1930s style authorisation-based application scheme, as the only route through which legitimate asylum will be recognised. In tempered form, this is being materialised through vaccine passports to the citizenry as a whole.

It is here where the state’s alliance with big tech merges with its authoritarian edge. Biometrics provide for the indexing of populations, fixing identification to overcome the fluidity of identities, against which multiple datasets can be linked in order to produce data subjects.

The slightly clunkier efforts to connect state and private sector population databases under counterterrorism policing initiatives and the hostile environment will no doubt become more adept as biometric identities are further rolled out. But such systems will also more greatly obfuscate citizenry demarcations by legal status alone.

Within this context, the demise of citizenship is likely to become a more granulated affair, decided by the measure of our data. This will as much grade our route of entry into the country as our economic contribution, our productivity, our social, cultural and political behaviours and beliefs, crediting or removing privileges accordingly.

The disqualification from voting rights, the withdrawal of access to services and provisions – bank accounts, passports, driving lessons – already administered as pre-emptive policing sanctions in counterterrorism cases, may become more routine. And should citizenship deprivation come, offshore detention centres will be waiting.

Nisha Kapoor is an Associate Professor of Sociology at the University of Warwick, researching racism and the security state 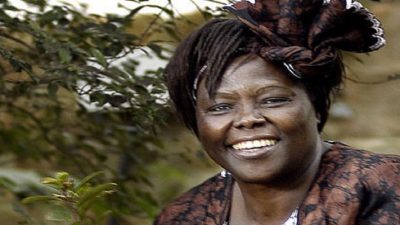 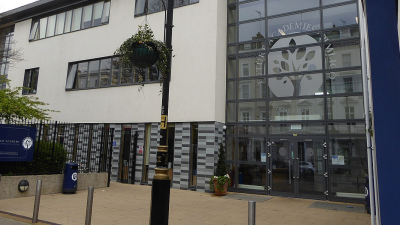