Ferguson and the fire next time 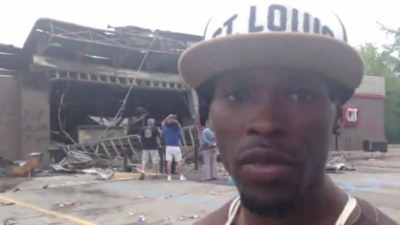