22 December 2020 Labour’s road to recovery must bring together grassroots organising with a recognition of changing class composition, argues Christine Berry 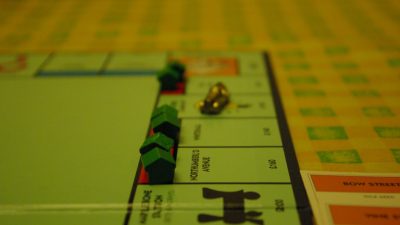 Flipping the script on our economic stories

15 March 2018 What is the story of the economy in Britain? Who gets to shape public opinion about what it’s for, how it’s broken and how it can be fixed? Christine Berry explains the findings of the new report 'Framing the Economy'.

After Grenfell: ending the murderous war on our protections

19 June 2017 Under cover of 'cutting red tape', the government has been slashing safety standards. It's time for it to stop, writes Christine Berry