Autism awareness is not liberation 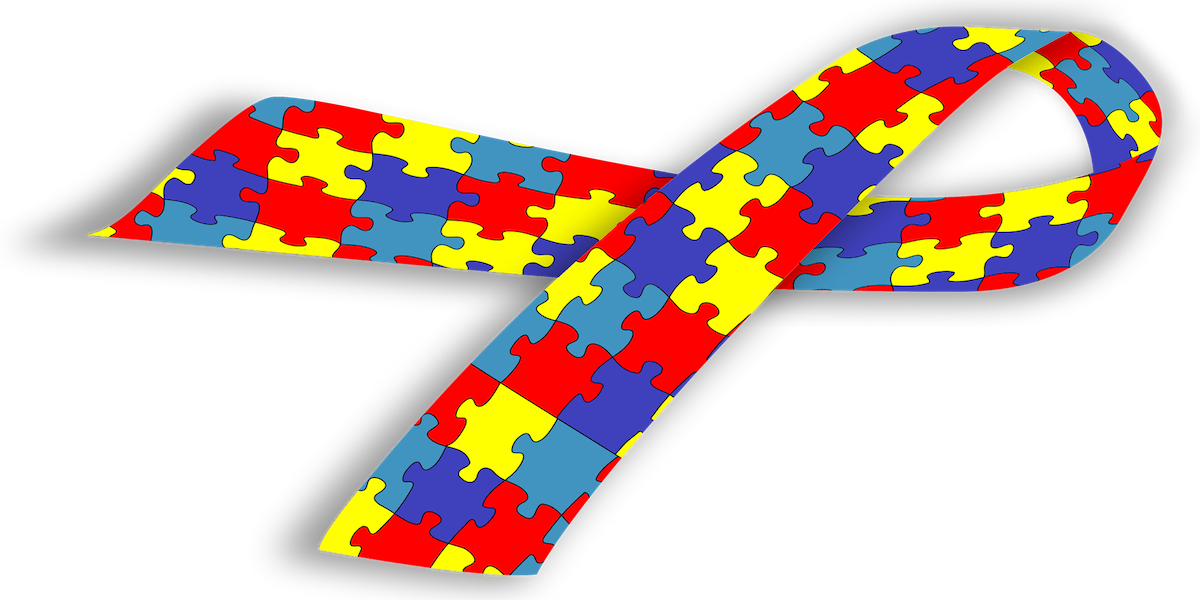 April is a strange month if you’re autistic. Autism Awareness Month is ostensibly set aside to celebrate our community, usually marked by calls to action from charities that ask the public to donate money, or that raise awareness of our needs and difficulties. This should be a good thing, right? After all, more visibility around a marginalised demographic that still exists at the periphery of the public’s consciousness is always welcome. But to what end are these calls to action being made?

Errol Kerr wrote about the language of branding around autism in our Winter 2020 issue. It’s a dynamic worth revisiting this month, as more and more institutions and corporations seek to adopt the cuddly veneer of autism awareness. This is all the more galling when done by institutions that actively work to worsen the lives of autistic people, particularly those who are black or brown.

In August last year, after months of protests against police violence following the murder of George Floyd in Minneapolis, the Miami Police Department unveiled its ‘autism awareness car’ – a patrol vehicle adorned in familiar mainstream iconography (and for all intents and purposes, a declaration of war against decent aesthetic taste). Four years earlier, an officer from the same police department shot Charles Kinsey, a black therapist who was protecting his autistic patient, Arnaldo Rios Soto.

The infantilised, medicalised version of autism that such day-glo branding hinges on also provides the basis for lucrative business models. Applied Behaviour Analysis, a contentious therapeutic practice which seeks to suppress autistic behaviours in favour of ‘normal’ ones, is just one example of the multi-million dollar industries emerging around autism – in this case, one increasingly dominated by private equity. An exploitative culture around autism has seen numerous books, films and video games – from Mass Effect to Sia’s car-crash of a cinematic debut Music – use autistic people not as characters, but as plot devices for the consumption of the presumed neurotypical audience.

If there’s a recurring theme to all of this, it is that autistic people are all but absent from discourses around our own neurology. To be autistic is to be pathologised by default – which is why, incidentally, transphobic people are able to use us as a rhetorical weapon against neurodivergent trans people. When we do speak up, we are often dismissed either as incapable of speaking out (see any number of Sp!ked pieces on Greta Thunberg) or as too eloquent to truly count as autistic. Even a month in our name is not truly about us.

As a result, many issues of vital importance to our community are ignored. According to the Office of National Statistics, just 22 per cent of autistic adults in the UK are employed. This staggering statistic is not limited to people whose care needs render them unable to work, but includes university graduates and people with vocational qualifications, all because they can’t game a wasteful job market predicated on grift. Meanwhile, the Home Office is set to deport Osime Brown, a 21 year old autistic man convicted of stealing a phone, under joint enterprise law to Jamaica, where he has not lived since he was four-years-old and has no support network.

Issues like these, which are life and death for our community, are drowned out in a sea of multicoloured puzzle pieces and nauseatingly twee hashtags. We must cast aside infantilising and unrepresentative language, never intended to empower us in the first place, and abandon frameworks of awareness and medicalised treatment if we are to work towards autistic liberation.