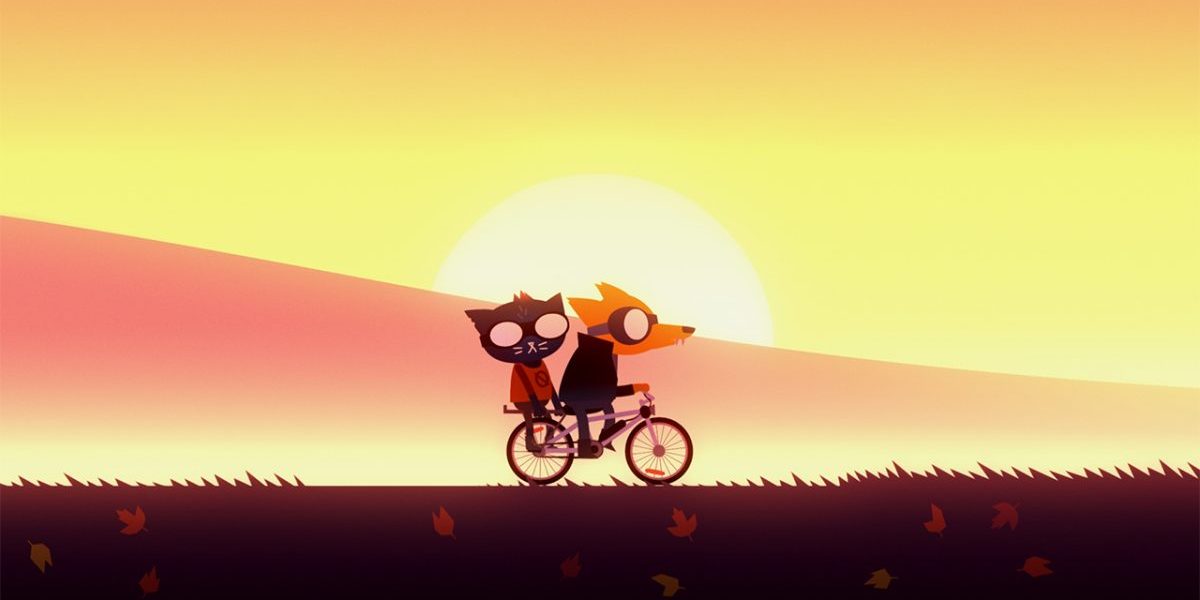 A scene from Infinity Fall’s game Night in the Woods

When Manveer Heir says video games are for everyone, you can tell he means it. ‘The idea of play is built into our DNA as humans’, Heir tells me. Tracing the exponential rise of video games since their commercial introduction in the 1970s, its hard to disagree. According to Newzoo’s latest analytics, the global gaming population is about 2.5 billion – one in three people. Video game revenue dominates entertainment media, raking in more than movies and music combined. And yet, there exists a clear divide between who plays video games – everyone – and who mainstream games are made for.

Heir, now the founder of Brass Lion Entertainment, is no stranger to this divide. For over six years, he worked as a developer under publishing giant Electronic Arts (EA), fleshing out the combat systems for BioWare’s Mass Effect series. There he grew familiar with the business decisions that drive multimillion-dollar game design, including ‘crunch periods’ when employees are expected to work significant unpaid overtime.

In an interview for Waypoint Radio, Heir described how EA’s predominantly white, male board discouraged development of single-player, narrative-driven experiences in favour of ‘live service’ games. Online live service experiences, like BioWare’s Anthem, turn consumers into blank cheques, providing them with a never-ending stream of paid content to ease open their wallet beyond the game’s initial £50 price tag. In response, Heir left BioWare in 2017 and founded Brass Lion Entertainment, a small, multi-racial company focused on crafting games that cater to audiences under-represented in the current market.

It’s not just video game executives who are gatekeeping game design, however. It’s also part of the culture. In the mid-2010s, Gamergate emerged as a reaction to feminist media, spewing conspiracy-fuelled outrage on people of colour, women and genderqueer people in the industry in an attempt to intimidate and bully them. Heir was subjected to Gamergate’s ire when some gamers petitioned to have him ousted from his BioWare position after deeming several of his tweets to be ‘anti-white’.

The politics of Gamergate were clear and provided a base for white men who felt threatened by the mere notion of socio-political critique bleeding into their favourite fantasies. Heir’s response is straightforward: ‘There’s no reason we can’t have all the fun escapist games that people want and also serious, artistic endeavours that investigate the systemic racism, sexism and homophobia that exists in the world.’

The repercussions of Gamergate are still felt today, mainly as a small but vocal community of gatekeepers intent on keeping politics – and so-called ‘social justice warriors’ – out of gaming. They do not critique games like Hideo Kojima’s Metal Gear Solid series, which has a proliferation of triple agents, fourth-wall breaks and sexist representations of women. Nor do they have a problem with Ubisoft’s Far Cry series, where one-man armies mount coups against fascist leaders. These games are undeniably political but play within the acceptable bounds of big-budget gaming, full of bombast and prioritising militarised masculinity that caters to white men first and foremost.

Instead, games perceived as overly political are those such as Night in the Woods, where you play as a 20-year-old college dropout returning home to her parents and high school friends with only dry wit and escapist tendencies to mask her shame for dropping out of college. I, too, spent my early 20s wallowing in self-pity, turning to alcohol and substance abuse to dull my depression. I can relate.

Even with a full cast of anthropomorphised characters, Night in the Woods is profoundly human. It mediates on queerness, mental illness, religion, art and death, all in a sleepy coal town where years of economic decay may have rekindled the flames of the occult.

There’s no reason we can’t have all the fun escapist games that people want and also serious, artistic endeavours that investigate the systemic racism, sexism and homophobia that exists in the world

Far from big-budget production, the game was written, designed and developed almost entirely by three people. That’s the type of energy Heir is hoping to tap into with Brass Lion’s upcoming game, Corner Wolves. That game follows Jacinte, a young Afro-Latina woman growing up in Harlem in the mid-1990s, as she tries to find the people responsible for her father’s death. The game draws on the developers’ shared passion for hip-hop, Spike Lee films and memories of growing up in Washington DC.

‘If big-budget gaming is going to take the safe bets, then it’s up to the people making the smaller games to push where this medium will go, and they will follow what we do because they’ve shown themselves to be followers and not leaders’, Heir says. Already, a third of the world’s population plays video games. Successes such as Night in the Woods show that games can tell more stories beyond the scope of today’s ‘safe bets’. In fact, they should. At the end of the day, games are for everyone.

Sher Jamal Stone is a music, culture and justice-focused writer and communications strategist based in New York 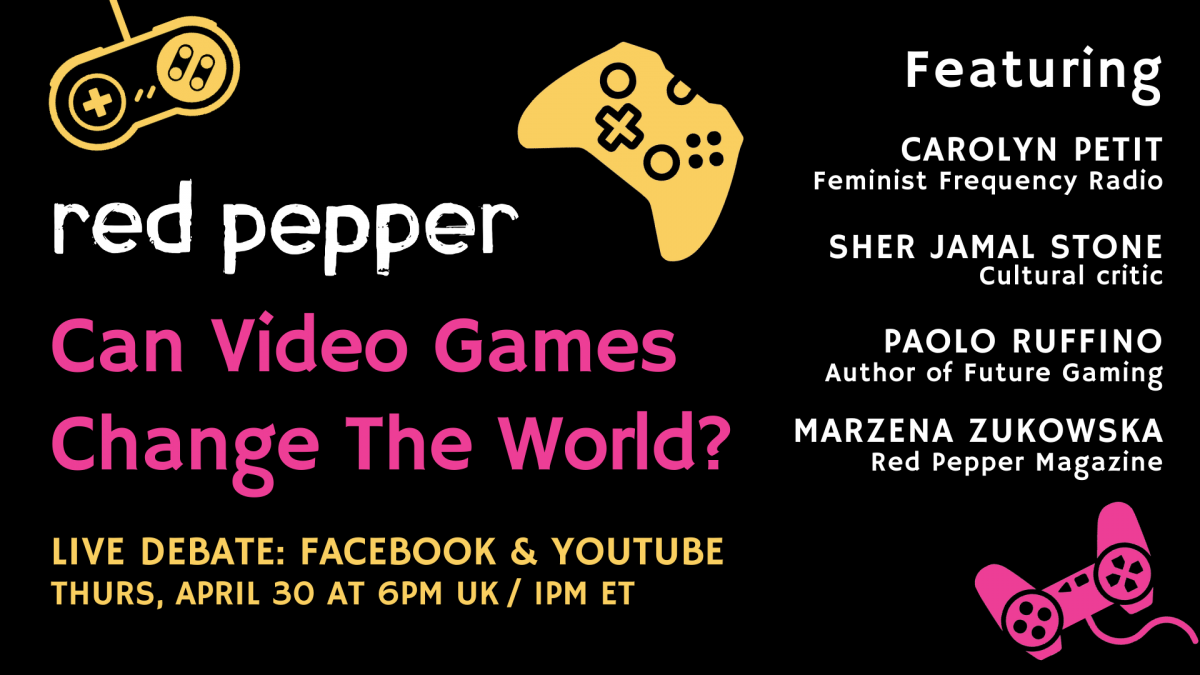