At the end of October, artists, hackers, teachers, lawyers and free culture activists of all kinds will converge on Barcelona for the second meeting of the Free Culture Forum (FCF). This is an international space for movements that have emerged across the world around the production, access, circulation and management of cultural and knowledge goods.

The FCF’s first meeting produced the Charter for Innovation, Creativity and Access to Knowledge. It declares that: ‘We are in the midst of a revolution in the way that knowledge and culture are created, accessed and transformed. The consequences of this revolution are comparable with the far-reaching changes brought about by the invention of the printing press.’

The charter focuses on the restrictions on citizens’ rights to education, access to information, culture, science and technology, freedom of expression, the inviolability of communications and privacy, and the freedom to share. It makes proposals for alternative forms of regulation of knowledge, information and culture, based on the principles of free culture. At the same time it provides a useful map of the crucial struggles, the issues at play and the dangers in these areas (see www.fcforum.net).

The free culture movements comprise a wide range of experiences mainly emerging around the internet and the digital revolution. They have generally developed independently, but they are loosely aligned and show a mutually reinforcing dynamism – a ‘viral spiral’, as David Bollier terms it.

All these movements emerged as practical and cultural critiques of the aggressive attempts by corporations, aided by Northern governments, to extend intellectual property rights to knowledge, culture, information, communication and even organisms and data. The process has been described as ‘the second enclosures movement’ – the first being the enclosing of common land and turning it into private property in late and post-medieval England.

Following Felix Stalder, we can group these movements into three different clusters: 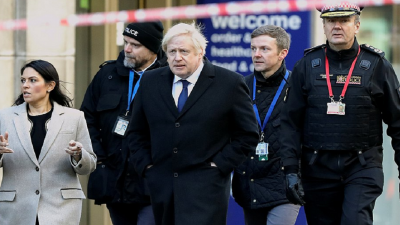