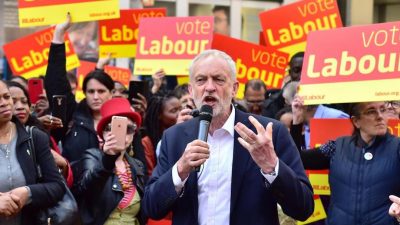 27 April 2017 The Greens have stood down in Brighton Kemptown to clear the way for Labour, and the Lib Dems won’t stand in Brighton’s other seat, Green-held Pavilion. Davy Jones, who would have been the Green candidate in Kemptown, says this shows the way forward 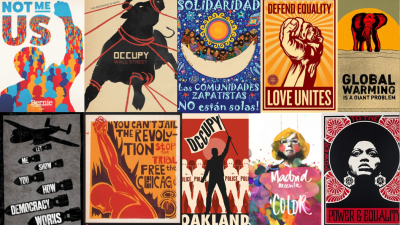 25 April 2017 The snap general election represents a unique opportunity to defeat this terrible government. We believe that visual artists have a crucial role to play!

Our activism will be intersectional, or it will be bullshit…

23 April 2017 Reflecting on a year in the environmental and anti-racist movements, Plane Stupid activist, Ali Tamlit, calls for a renewed focus on the dangers of power and privilege and the means to overcome them.

19 April 2017 When communities feel that power is exercised by a remote elite, anger and alienation will grow. But genuine regional democracy offers a positive alternative, argue the Same Skies Collective

How to resist the exploitation of digital gig workers

14 April 2017 For the first time in history, we have a mass migration of labour without an actual migration of workers. Mark Graham and Alex Wood explore the consequences 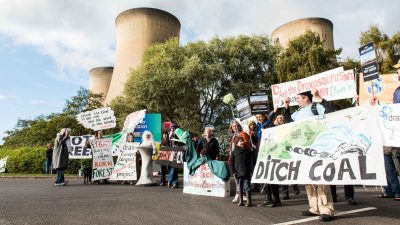 #AndABlackWomanAtThat – part III: a discussion of power and privilege

7 April 2017 In the final article of a three-part series, Sheri Carr gives a few pointers on how to be a good ally 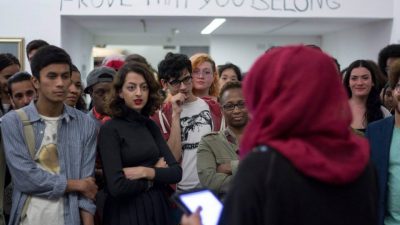 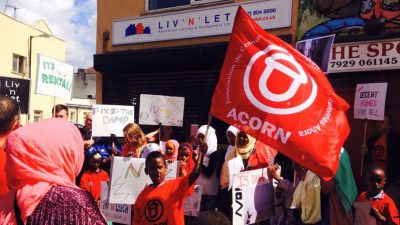 4 April 2017 Housing campaigners' gains in Bristol are spurring on a national movement to build a renters' union, writes Stuart Melvin