24 February 2017 On March 4 & 5 Bethnal Green will host a migrant-led festival fostering community and solidarity for people of all backgrounds, writes Sohail Jannesari

21 February 2017 The government is closing old, inner-city jails. Rebecca Roberts looks at what happens next 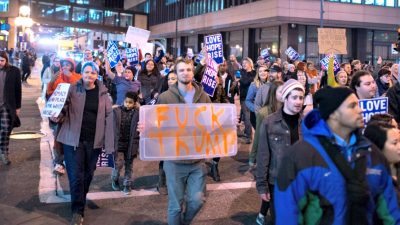 14 February 2017 Last summer Indigenous people travelled thousands of miles around the USA to tell their stories and build a movement. Julie Maldonado reports 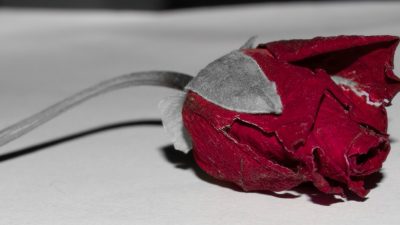 Why do lovers break each other’s hearts?

Angry about the #MuslimBan? Here are 5 things to do

1 February 2017 As well as protesting against Trump we have a lot of work to get on with here in the UK. Here's a list started by Platform