It’s happening: 2016 is the year of climate disobedience

John McDonnell: it’s time for the left to save the Europe debate from the Tories

Shake out your pockets for Shake!

Are nuclear weapons being transported through your town?

1 June 2016 Ahead of a series of public meetings, Matt Hawkins calls on local communities to join the disarmament movement 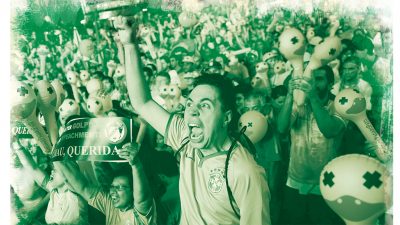 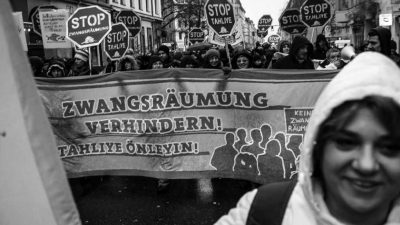 27 May 2016 The EU referendum offers no progressive outcome, but it's a game of realpolitik we must play, argues Bertie Russell

26 May 2016 There are deep reasons for racism in American politics, but the white liberal left has done little to prevent it, writes Mariama Eversley

26 May 2016 Millions of Colombians will take to the streets this month to demand a different kind of peace with social and environmental justice at its heart. Seb Munoz writes

Oil sponsorship and the creeping privatisation of the arts

10 May 2016 Oil sponsorship is a way of running public institutions for the benefit of corporations, writes Jo Ram

Antisemitism and the left

9 May 2016 Paul Kelemen, author of The British Left and Zionism: History of a Divorce, looks at the roots of the recent controversies in the Labour Party

Local elections in England: Reasons to be cheerful

8 May 2016 Labour's results are better than you'd know from the pre-prepared despair by the media and some internal critics, writes Michael Calderbank 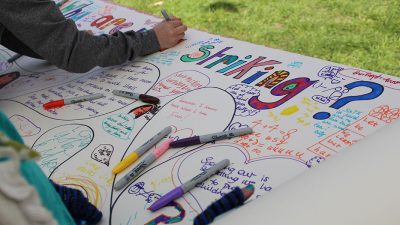 What’s the future of public ownership? It’s up to you

28 April 2016 The protesters who blockaded the DSEI arms fair should never have been on trial, writes Lisa Butler – it's the weapons trade that is in the wrong

26 April 2016 Swimming with Sharks: My journey into the world of the bankers, by Joris Luyendijk, reviewed by Jenny Nelson

Portsmouth’s smeargate: dirty politics in the age of austerity

16 April 2016 Get connected, share skills, and join in action for change! You are invited to a day of guest speakers, workshops, children's activities and lots more in between. By Laura McFarlane-Shopes and Alex Webster

If I had a hammer…

14 April 2016 In 1996, ten women peace activists faced ten years in prison for taking hammers to Hawk jets – but were found not guilty after arguing their crime was necessary to prevent a greater one. One of the women, Andrea Needham, tells their story in this extract from her new book

Jeremy Hardy thinks… about the language around Corbyn

11 April 2016 'After winning an open contest with massive support, Corbyn has been accused of "seizing power"...' 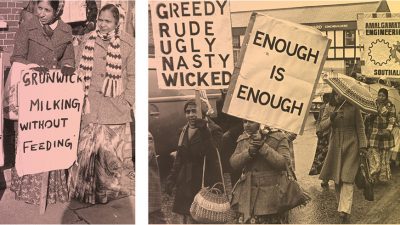 11 April 2016 As the 40th anniversary of the Grunwick strike approaches, Sujata Aurora looks at its legacy and lessons for today 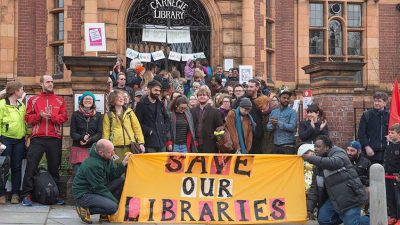 A higher minimum wage is a solution to the crisis in care, not its cause

22 March 2016 The Zika virus is shining a light on the inadequacies of abortion and family planning laws in Latin America, writes Maisie Davies

15 March 2016 Hilary Wainwright on the life, theory, activism and humour of Doreen Massey, the great feminist geographer, who has died

8 March 2016 Would you like to write for Red Pepper and other publications? Whether you're an experienced writer looking for new skills, or a beginner looking for starter tips, we offer a range of workshops around the UK 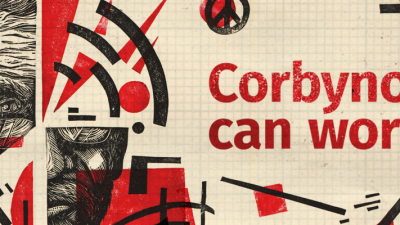